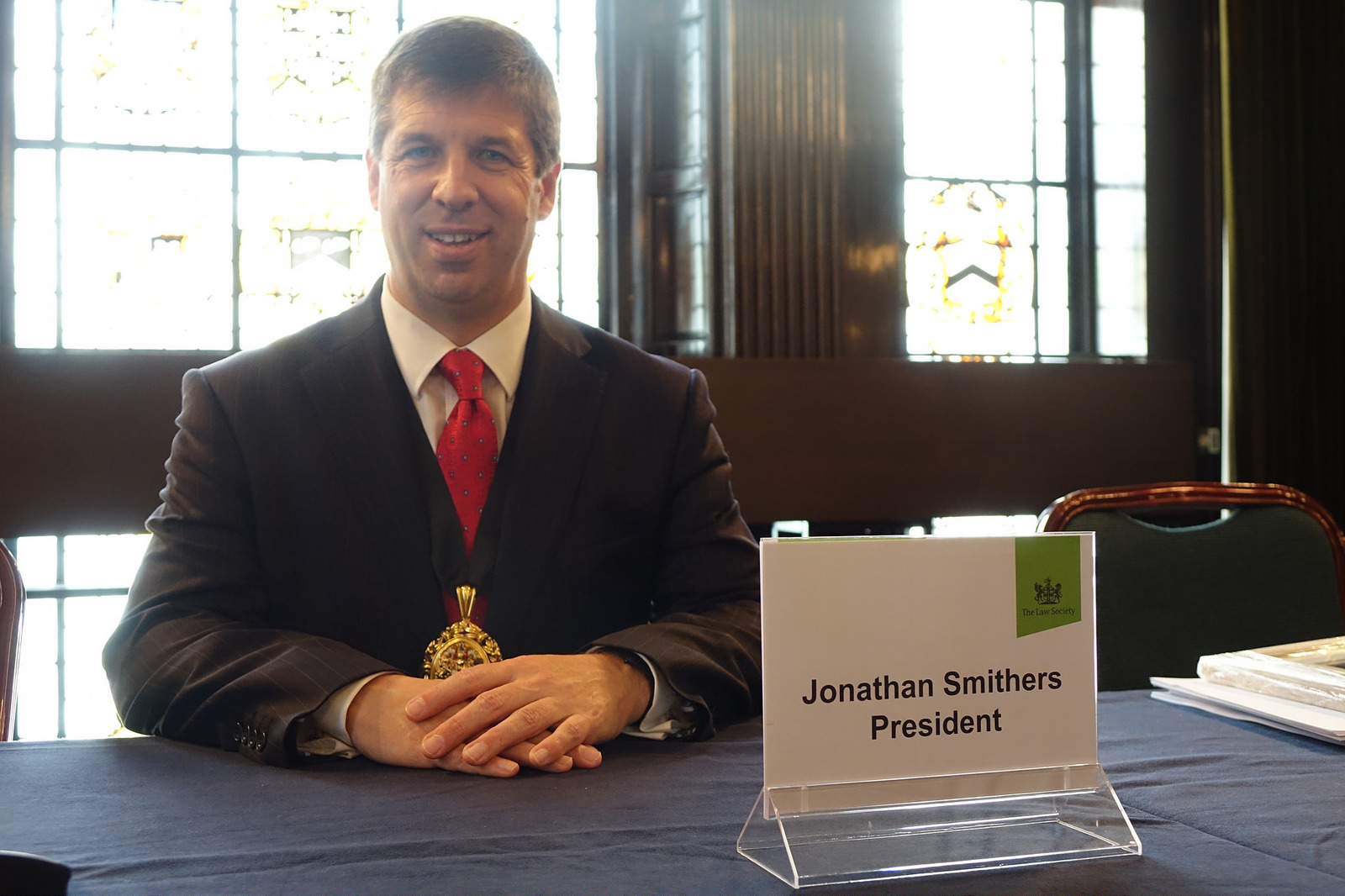 The Law Society have expressed concern over the potential privatisation of Land Registry.

It follows an impassioned debate on the matter in the House of Commons in which one junior minister hinted the plans may be scrapped for a second time.

The Law Society say the body is a “vital piece of national infrastructure” and have called on the government to reach “a sensible decision” on the matter.

Society President Jonathan Smithers said: “It’s no surprise to us that concern over the idea of selling off the Land Registry is growing – we’re talking about a vital piece of the national infrastructure,

“Whatever the political and ideological debates around privatisation, the Land Registry is not a commercial operation which can be easily privatised.  Placing the Land Registry in private hands presents unique challenges and risks, which would have to be addressed should any form of sale proceed.”

Major concerns raised by the Law Society in its submission to government included:

Jonathan Smithers continued: “Last week a debate in the House of Commons made it clear that these concerns are felt across the political spectrum.

“If these widely-held concerns are not carefully addressed, we fear that the public will be the real loser from any sale.

“With so many problems, costs and risks to the public to be carefully managed, it’s pleasing to hear the government say that they intend to listen to concerns raised during this consultation.

“Decisions on the future of the Land Registry should place the public interest in this vital institution first.”