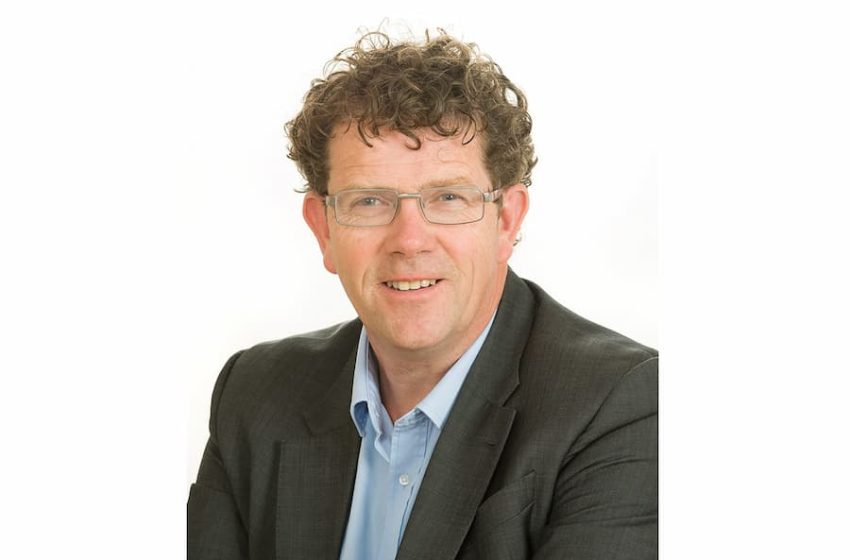 Extended feature: Ian Quayle examines “the bedrock of our system of conveyancing” – undertakings, what they are, and how they should be approached

Undertakings are seen as a cornerstone of the conveyancing process, and the ability to rely on an undertaking from a conveyancer of the seller is a critical aspect of the completion process.

“Undertakings are the bedrock of our system of conveyancing. The recipient of an undertaking must be able to assume that once given it will be scrupulously performed.”

The Conveyancing Protocol specifically, and the conveyancing process, generally relies on undertakings that can safely be relied upon.

An undertaking is defined as:

The SRA glossary states an undertaking is:

“A statement, given orally or in writing, whether or not it includes the word undertake, or undertaking to someone who reasonably places reliance on it, that you or a third party will do something or cause something to be done, or refrain from doing something”.

The Council of Licenced Conveyancers defines an undertaking as:

“An unequivocal declaration of intention, addressed to someone who reasonably places reliance upon it. It need not be in writing, nor contain the word ‘undertake’ to be enforceable.”

Each definition contains components that need to exist for an enforceable undertaking to be present. Factors which are relevant when distinguishing an undertaking from an unenforceable promise include:

An older case worthy of mention is Global Marine Drillships Limited v William La Bella and Others [2014]. Although not a conveyancing case, it generates some interesting and relevant points.

The claimant had intended to purchase a deep-sea oil drilling vessel with funding from JP Morgan. The bank required standby letters of credit and insurance as security for the loan. The first defendant informed the claimant he could obtain these letters for a fee. The second defendants were Mr La Bella’s solicitors, Landmark, which had been created by the third defendant, Miss Yildiz.

It was agreed the claimant would transfer £7million to Landmark to enable it to affect the requisite insurance. Miss Yildiz gave an undertaking to use the money for insurance, failing which it was to be returned to the claimant. This undertaking was made on behalf of Landmark personally.

Yielding to these threats Miss Yildiz subsequently transferred £5 million from Landmark’s client account to another account as requested by Mr La Bella. Mr La Bella failed to obtain the credit letters. After cancelling the contract with Mr La Bella, the claimant requested the return of the £7 million. Unfortunately, the account the £5 million had been transferred into turned out to be that of a car dealership in Norwich. Most of the monies were never recovered. Landmark was only able to transfer back £2 million of the funds.

The claimant maintained the £5 million had been paid to the car dealership without authority and in clear breach of undertaking.

The Court held that there had been a breach of undertaking as none of the funds were used for the purpose stated, namely purchasing insurance. Not surprisingly, the trial judge Mr Justice Newry stated that the fact Mr La Bella became aggressive and applied pressure to Miss Yildiz was no defence.

In this case, the defendant solicitor told the client “we will complete on receipt of funds”. The court ruled that an enforcement of undertaking is a quasi-disciplinary matter, so it was appropriate to take the definition of “undertaking” from the glossary in the Solicitors Regulation Authority Handbook (2012).

The trial judge explored how the claimant would have reasonably understood the statement in the context of which it was given. He held that there was no particular pressure to complete and, in his view, the defendant was merely being polite when answering a question about the completion dates. The use of the word “will” did not turn the statement into an undertaking.

The above case illustrates the fine line between a polite comment and an undertaking.

As we shall see in order to create a degree of protection solicitors and conveyancers should ensure:

First of all, take a step back when an undertaking is given. It is all well and good to accept an undertaking but ask yourself – “Can this undertaking be complied with? If it cannot then what is the point in accepting it? Who is providing the undertaking and is it safe to rely upon it?”

If there is a breach there are a number of remedies available:

The above leads us nicely to explore the case of  Harcus Sinclair LLP (Harcus Sinclair) v Your Lawyers Ltd (Your Lawyers) [23.07.21] which involved Your Lawyers’ appeal against a decision of the Court of Appeal that the non-compete clause within a non-disclosure agreement between them was unreasonable as a restraint of trade the Supreme Court’s examination of the enforcement of solicitors’ undertakings given on behalf of incorporated law firms, such as LLPs and limited companies.

The facts of this case are not relevant for the purposes of this article but some of the points made by the Supreme Court are useful.

Although the comments of the Supreme Court are obiter the case highlights the potential lack of protection provided by undertakings given by LLPs or other incorporated entities (rather than individual solicitors). Whilst it is open to the recipient of a breached undertaking from an incorporated legal practice to report that practice to the SRA or bring a breach of contract claim, both remedies will take time to bring to conclusion.

They will also be considerably slower than an application to the court to enforce an undertaking under its supervisory jurisdiction that would have been open to the recipient if the undertaking had been given by an individual solicitor who of course amongst other things is an officer of the court.

The Supreme Court did, however, conclude (albeit obiter) that:

The Supreme Court accepted that it would have been open to it to extend the court’s supervisory jurisdiction in respect of solicitors to cover undertakings given by incorporated law firms (beyond those given by individuals and members of unincorporated legal practices).

It concluded that the issue may be better dealt with by legislation. It did, however, point out that those dealing with incorporated law practices would probably not know that the undertakings they received were not subject to the court’s supervisory jurisdiction.

In the meantime, I suggest two approaches:

An undertaking in a conveyancing transaction should be a personal undertaking from an individual solicitor within the firm acting for the other side.

A TA13 should be signed personally by a solicitor, licenced conveyancer, or member of the Chartered Institute of Legal Executives.

Where an undertaking cannot be provided by a solicitor the client should be warned of the risk of non-compliance. Clients need to be asked if they are happy to proceed on the basis of the risk remember the concept of informed consent.

If there are real concerns about compliance with an undertaking, the client relevant to the undertaking should be warned.

What information can the seller provide to mitigate risk?

Confirmation that redemption monies have been sent.

Confirmation of receipt of redemption monies by lenders.

Watch out for undertakings in connection with the removal of notices on the title.