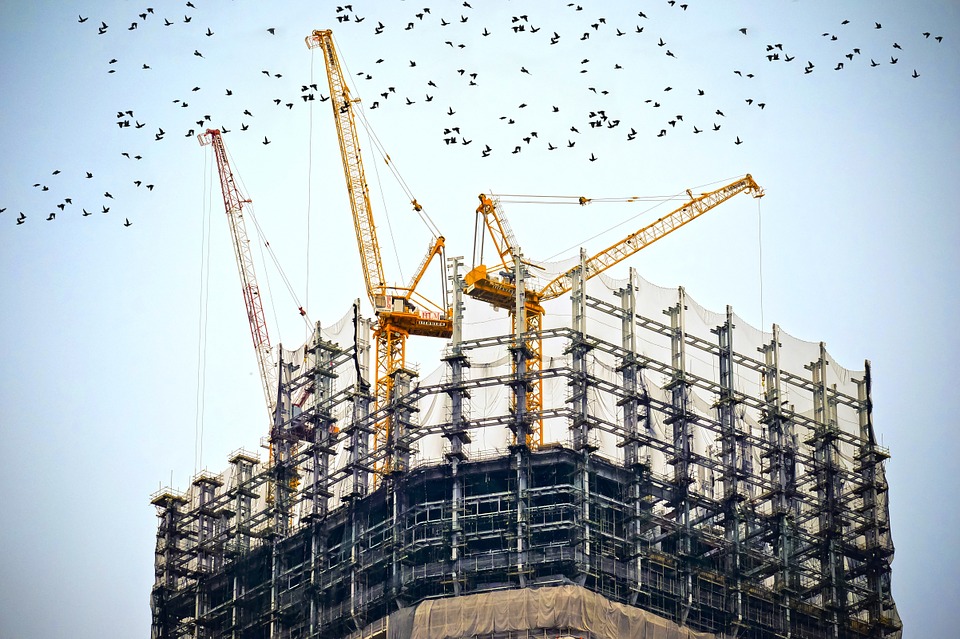 Output in the construction industry in June fell at the fastest rate recorded since 2009 according to a survey published by the Chartered Institute of Procurement and Supply.

Reports from survey respondents widely linked the downturn in business activity to uncertainty ahead of the EU referendum (just over 80% of survey responses were received before 24th June).

Heightened uncertainty also contributed to a further reduction in new invitations to tender, with the latest data pointing to the sharpest drop in new business volumes since December 2012.

Residential construction was the worst performing sub-category of activity, with activity falling at the fastest pace since December 2012. Civil engineering activity remained broadly stable in June, while commercial building work saw a sharp loss of momentum and posted one of its weakest readings for six-and-a-half years.

Lower levels of activity were overwhelmingly linked to deteriorating order books and a corresponding lack of new work to replace completed projects. A number of firms commented on reluctance among clients to commence new contracts in the run-up to the EU referendum, alongside ongoing uncertainty about the general economic outlook. Incoming new work has now fallen for two months running, and the latest reduction was the steepest since December 2012.

David Noble, Chief Executive Officer at the Chartered Institute of Procurement & Supply, said: “Gloom and fragility descended on the sector with the steepest drop in new orders since December 2012. Caused by the continuing insecurities in both the global and UK economies and the hesitancy shown by clients to commit to projects before the EU referendum, overall activity was at its frailest for seven years.

“The housing sub-sector took the most significant hit, with the biggest fall in activity since December 2012. Commercial building was a close second showing a similarly disappointing result, with a drop in activity not seen since February 2013. Delivery times, employment and crucial supplies were also impacted by the ongoing uncertainty.

“Though the majority of responses, around 80% were received before the Brexit result, the continuing ambiguity and indecision has flung the sector into unknown territory. Firms will likely look towards any remedies the Bank of England and the UK Government can offer if the situation worsens post-Brexit.

“The only glimmer of light through the brickwork is the rate of decline was not as sharp as that experienced during the last recession. But, with business confidence at a three-year low, and purchasing activity at its lowest level for six and a half years, this is likely to offer little comfort.”