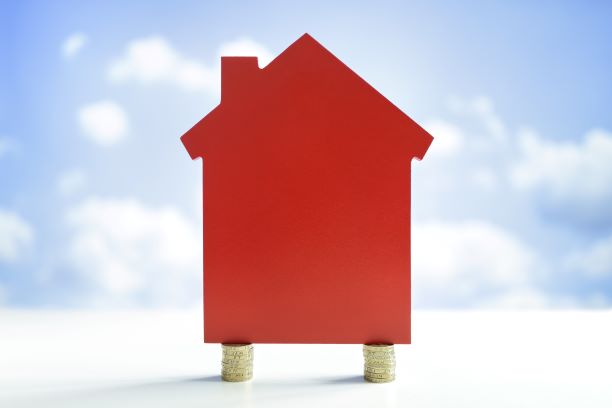 As 2018 comes to an end and the property market has witnessed a significant slowing of property prices, a recent Rightmove report has forecast that UK property price growth will remain flat at 0% throughout 2019.

Obviously, this will vary according to region with the South East of England and London Commuter-belt regions taking the brunt of decreasing house prices which would reduce by -2% throughout next year.

However, this would be offset by moderate growth in areas of England’s North which could increase between 2% and 4% depending on Location.

Whilst London prices have fallen as 2018 has progressed, it is predicted that 2019 will see this shrinking market halt its decline from -2.4% to -1%.

Miles Shipside, Rightmove director and housing market analyst, said: “While buyer affordability is stretched in some parts of the UK due to house price rises having outstripped wage rises, the underlying fundamentals supporting the housing market are currently sound. Positive employment data and affordable mortgage interest rates at high loan-to-value ratios are key to keeping property prices broadly in line with current levels. Buyer sentiment has been helped by recent interest rate rises not being fully passed on, which may continue to be the case with any future base rate rises as long as healthy competition remains among lenders keen for new business. The Mortgage Market Review established in 2013 has also been a limiting factor on excessive property price increases by prudently restricting buyers’ borrowing power.

“Since the property market’s recovery from the 2008 financial crisis, many parts of the northern-half of the UK have seen marginal or relatively modest price increases. We predict that these areas will continue to see price rises, though tempered by affordability constraints. In contrast, regions in and around the influence of London saw prices go up in a five-year period by an average of around 40%. Consequently, we forecast that these previously booming areas will continue to see modest downward price re-adjustments in 2019.

“Agents in some locations are reporting that home movers are being negatively influenced by the ongoing political uncertainty, and a more certain outlook would obviously assist market sentiment. Whilst uncertainty traditionally deters some discretionary movers, particularly at the high end of the market, there are many would-be buyers and sellers who will be getting on with their lives and will be keeping the market moving.”

Although 2018 is set to end its annual housing growth at 0.3%, the predictions that the market will remain flat overall in 2019 could offer moderate relief to those worried that their house value will decrease dramatically with potential Brexit implications.

What will this mean for Conveyancers? Could these figures suggest that the Bank of England’s no deal scenario were overly exaggerated?