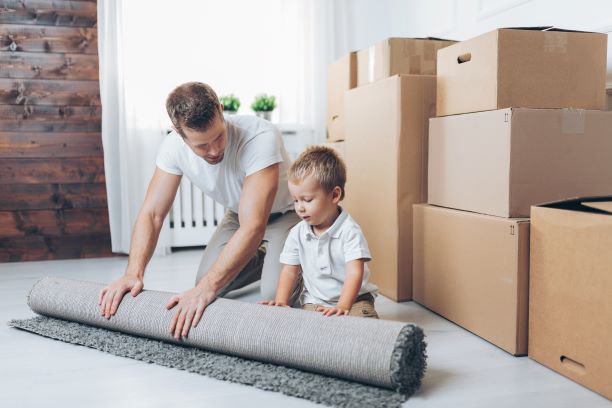 A recent report from the Resolution Foundation has found that by the age of thirty those of us without parental property wealth are 60% less likely to be home owners than people whose parents own property.

This importance of parental property wealth has increased throughout the decades. In the 90s and 00s those aged over thirty whose parents owned property were only twice as likely to acquire property themselves. However, as housing prices have soared since 2010 and wages have often increased below the rate of inflation, this gap has widened to almost three times as likely.

Over twenty years ago, home ownership rates for 30-year-olds with parental property were at 40%, twice the amount of those whose parents did not own property.

Now, the figure rests at 25%. Whilst the amount has significantly decreased, the gap has widened so that those over 30-years-old with property owning parents are three times as likely to own property themselves.

The report has also highlighted the sector’s dependence on the market’s newest lender: the bank of mum and dad. This lender is so significant that it could override other vital factors in home ownership such as how much the adult children actually earn.

A typical first-time buyer (FTB) would need 18 years to save up for a housing deposit without support from other sources. This figure dramatically reduces when parents own a property and help their children.

Young people moving out of the family home owned by their parents are 9% more likely to own a home themselves within a year of leaving. This figure is not far behind the 15% of people that are more likely to own their own property if they earn higher as opposed to typical annual earnings.

Stephen Clarke, senior economic analyst at the Resolution Foundation, said: ““High house prices and sluggish wage growth have meant that being able to buy a home of their own is almost impossible for many young people without access to the Bank of Mum and Dad.

“In fact, our housing crisis is so big that what your parents own is becoming as important as how much you earn when it comes to owning your own home. This is particularly worrying for the one in two millennials who aren’t homeowners, and whose parents also aren’t either.

“These findings reinforce the need to think more broadly about what the barriers to social mobility are in 21st century Britain. We’ve always known that who your parents are affects what education you get and job you do. But increasingly the effect is continuing later into life by determining whether you are able to own a home of your own.”

How crucial are familial lenders to the housing market? What should be done to reduce this home ownership gap?