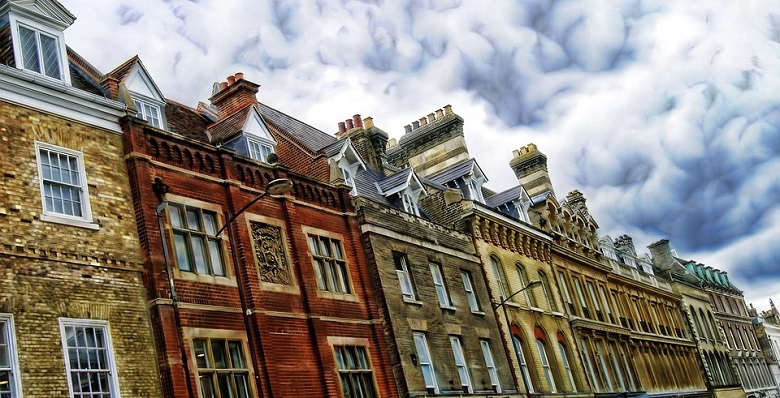 Revealing the monthly estimated figures for both residential and non-residential property transactions, HMRC property statistics for April 2017 have been published today (23/05/17).

Showing data for the UK and its constituent countries, the publication is based on data from both the HMRC’s Stamp Duty Land Tax (SDLT) and the Scottish Administration’s Land and Buildings Transaction Tax (LBTT) databases.

On a seasonally adjusted basis, the estimate for the number of residential transactions fell by 3.2% between March 2017 and April 2017. The seasonally adjusted figure is around 20.3% higher than the level recorded in the correspondent month last year.

Given the unusually low level of transactions during April 2016, however, direct comparisons between the two months should be avoided. The drop in transactions was largely attributed to the rise in stamp duty for additional properties, which was implemented during April last year.

For non-residential property transactions, the seasonally adjusted estimate fell between March 2017 and April 2017 by 7.2%. In comparison to the corresponding month last year, the figure for 2017 is 5.9% lower.

As can be generally anticipated with the seasonal nature of purchases, non-adjusted transactions have observed peaks and falls on a monthly basis.