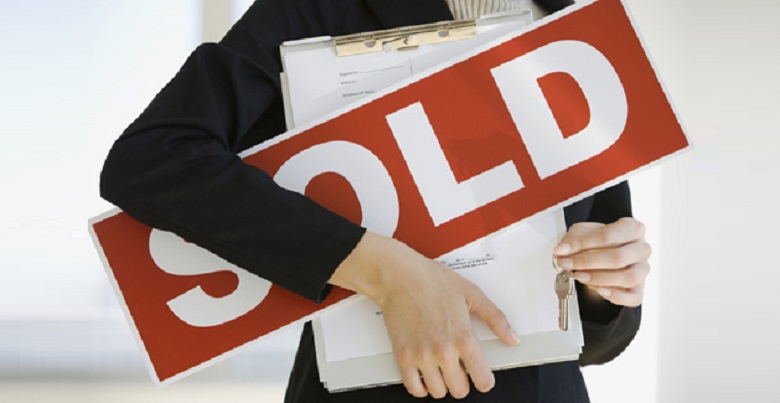 The government have proposed a ban on selling houses on a leasehold basis in England.

Today, communities secretary Sajid Javid will outline plans which could significantly impact large housebuilders, banning new-build homes from being sold as leasehold in addition to cutting ground rent to zero.

Whilst the proposed ban has been embraced on the whole, the position of existing leasehold homes and their respective residents has not yet been clarified. It is anticipated that a consultation will take place to consider providing support to those affected as well as awarding them with greater powers in relation to their property.

The Department for Communities and Local Government (DCLG) took the issue of growing ground rents, and commented on how these could be amended: “Under government plans, [ground rents] could be reduced so that they relate to real costs incurred, and are fair and transparent to the consumer.”

The rents have received heavy criticism, leaving residents with homes that are almost impossible to sell on. Javid stated: “It’s clear that far too many new houses are being built and sold as leaseholds, exploiting home buyers with unfair agreements and spiralling ground rents.

“Enough is enough. These practices are unjust, unnecessary and need to stop. Our proposed changes will help make sure leasehold works in the best interests of homebuyers now and in the future.”

Put forward by the government, the new legislation will provide protection for buyers as well as amending the existing rules around help-to-buy equity loans. This will mean that the scheme, aimed to help first-time buyers get onto the property ladder, “can only be used to support new build houses on acceptable terms.”

Commenting on the proposals was Director of Delivery at The Conveyancing Association, Beth Rudolf. As well as expressing her delight toward the suggested changes, she also hoped that the government would consider the amendments put forward by the Legal Sector Group earlier in the year.

“We are delighted to see the Government responding to such a significant weight of evidence from leaseholders and stakeholders in the property industry, and producing proposals intended to prevent additional homeowners getting caught by escalating ground rents and unreasonable consent fees.

“We look forward to hearing more details on these proposals and hope they will deal with the single biggest loophole, the Commonhold and Leasehold Reform Act, which currently excludes leasehold homeowners from having any protection from unreasonable fees and unreasonable delays when buying, selling or simply improving their property. This loophole means that one particular landlord openly continues to charge £300 for a Deed of Covenant when the First Tier Tribunal issued a judgement against them three years ago saying these should only cost £80.

“We hope the Government will consider the leasehold reform proposals submitted by the Legal Sector Group last month and, in the meantime, at the Conveyancing Association we will continue our work to find a better method of tenure for properties with shared amenities. We are shortly undertaking a research study on Commonhold and hope that as many Commonholders as possible will respond to help us understand what it would take to make Commonhold a viable alternative to leasehold. After all, why should the number of years which a person can possess and live in a property reduce each year when they have paid the same amount for it as they would have done if it was freehold?”

Also commenting on the government’s plans was Louie Burns. Having fiercely campaigned against the impact of leasehold homes, it’s unsurprising that the Managing Director of Leasehold Solutions welcomed the news. However, he also stated that whilst it may be a step in the right direction, it only goes a small way toward total abolishment of the leasehold system.

“The Government’s plans, which are now subject to an eight week public consultation, include banning leaseholds on all new build houses and reducing ground rents in England.

“Although Leasehold Solutions welcomes the news of the consultation, it is a very small step in the long battle against abolishing the outdated leasehold system.

“Pressure and tireless efforts from the National Leasehold Campaign to raise awareness about leasehold houses has already resulted in sales of these types of properties decreasing, as more people become aware of the scandal and developers’ dirty tricks.

“The leasehold scandal is a very serious situation and goes deeper than new build leasehold houses. There are already thousands of flat owners caught up in leasehold properties paying extortionate ground rents and onerous service charges. Leasehold Solutions is now keen to see what the Government’s plans will be to help those already living a leasehold nightmare, and when legislation will change to help those people already trapped by leasehold. ”