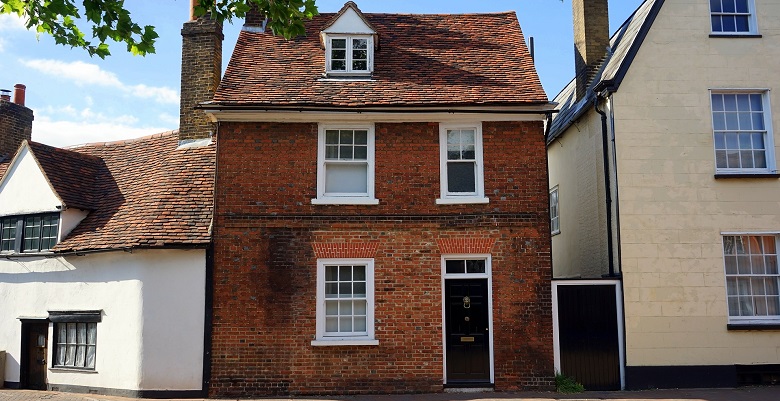 Recent research has indicated that it may take over a century to get onto the property ladder for buyers in certain professions.

Highlighting the struggle that many first-time buyers face when trying to get onto the property ladder, the report from HouseSimple.com lists a range of jobs where the average salary would require saving for over 100 years before being able to afford a home.

According to the report, a bar staff member working full time would have to save for 112 years in order to get onto the housing ladder, based on the average salary of £13,345.

Using Annual Salaries data from the Office for National Statistics, the report ranks the jobs by time taken to save for the average UK first-time buyer property – at present this is £198,309 according to HM Land Registry.

The amount saved is based on individuals putting 10% of their net salary to one side each month, with the maximum mortgage loan being 4.5 times their yearly gross salary.

Commenting on the report was Alex Gosling. The CEO of HouseSimple highlighted the current affordability problem in the UK, drawing attention to the bleak picture the figures portray.

“Although house prices have dropped recently, affordability still remains a major problem in the UK. Clearly, no-one is going to be saving into the next century to buy a property, but these illustrative figures do provide a stark picture of the struggle many first-time buyers face trying to buy.

“Of course, there are plenty of areas of the country where house prices are within reach of people earning lower incomes and the local prices are much lower than the UK average. However, large swathes of the South of England and London are so far out of reach of low-income earners, that home ownership would be impossible without a big withdrawal from the bank of mum and dad.”