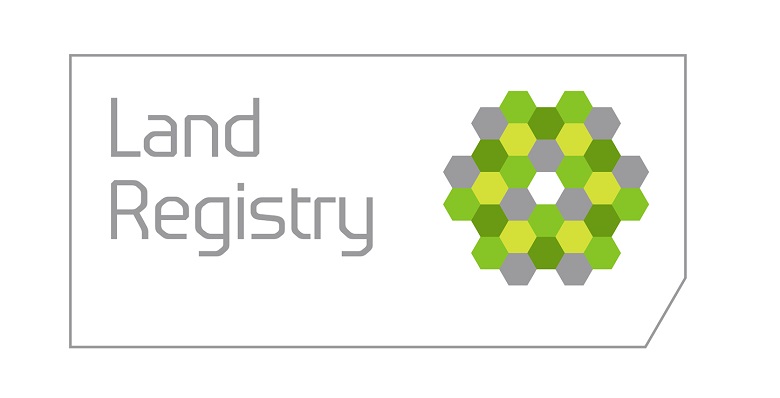 One of Land Registry’s core functions is providing the state guarantee. Anyone who suffers loss from an omission or error in the land register will usually be compensated. This is because each property owner’s title has the support of indemnity, so if a mistake is made within the register resulting in a loss, costs can be recovered.

The latest figures from Land Registry indicate that they paid out £8 million from the Indemnity Fund during 2015/16, for a total of 1,008 claims.

They have recently stated that the most loss has been caused by the mistaken registration of a deed which has been forged. This might be a transfer, mortgage, or a discharge of a mortgage.

In 2015, Land Registry was sued by Swift, a lender. Swift claimed indemnity as there had been a charge made in the lender’s name which was forged; this equated to a mistake in the register. The case established that a mortgage deed on a property will be guaranteed even if it was forged, leading the bank to subsequently lend to the forger. In the case, the owner was in occupation of the at the time, so had the lender undertaken a thorough inspection of the property, the scam may have been discovered.

The lender was paid by Land Registry to cover the value of its removed security.

Due to forgeries, around £55 million has been paid under the indemnity scheme over the last decade. Land Registry recognise the scale of this amount so where individuals have contributed to or caused the fraud, they will attempt to recover the indemnity.

Land Registry advise that this can be done under paragraph 10, Schedule 8 of the Land Registration Act; ‘recourse provisions’.

By using these provisions, Land Registry is able to take on the role of other parties including those who have been indemnified. They are then able to utilise their powers to sue.

The Registry recovered £275,000 from the insurers of a law firm in a recent case. During the identity diligence process, the firm had breached its money-laundering obligations as well as acting negligently when releasing proceeds of a sale. This had been on a forged transfer into a non-client bank account which was unknown to the firm.

Land Registry also recovered over £1 million in a pre-hearing settlement around four years ago. This was in the wake of a multi-million-pound indemnity payment being made to a bank. The bank had a charge over a development block which the owner had fraudulently discharged, with each discharge being lodged in varying ways and at different times. A settlement was eventually reached leading to Land Registry recovering a substantial sum under the recourse provisions.

Where criminal offenders are concerned, recovery is reserved for cases where criminal proceedings lead to funds being recovered under the Proceeds of Crime Act. Through this process, around £500,000 has been recovered.

It follows a large fraud case in 2004 which resulted in criminals being convicted and the largest single indemnity payment ever, which totalled £8 million.

The recourse provisions available under the LRA provides an important tool which both restocks public funds as well as highlighting the importance of due diligence where conveyancing transactions are concerned.