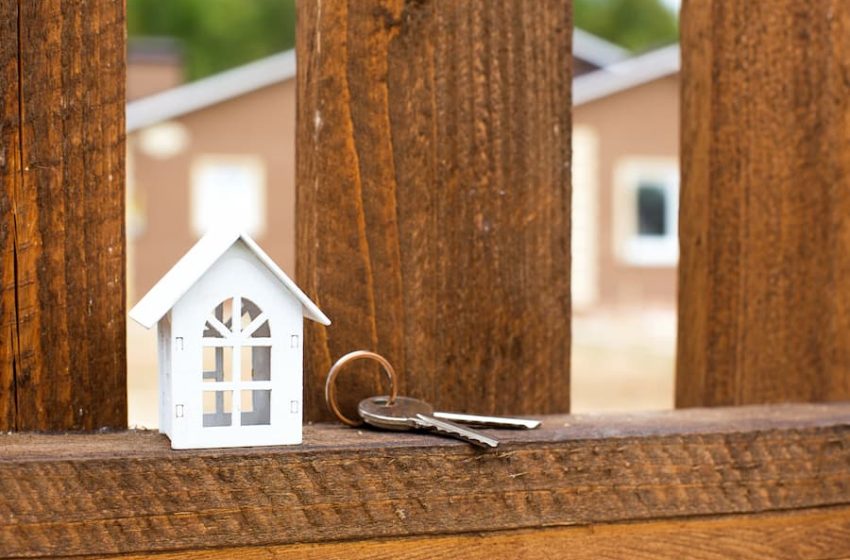 New plans being drawn up by Michael Gove, secretary of state for Levelling Up, Housing and Communities, could see first-time buyers take out insurance against default to allow them to secure a mortgage.

The plans would see those with a smaller deposit be able to secure a mortgage with a lower rate, thus making homeownership more accessible to a generation who, according to Gove, often pay more in rent than they would pay on a mortgage.

“More than half of those in the private rented sector could currently afford the repayment costs on a mortgage, but just 3% have the savings necessary to put together a deposit and meet the lender’s requirements for a typical first-time buyer’s property.”

Gove’s aim is to “repair the broken property ladder and fix our dysfunctional housing market”, believing that strict rules around mortgage financing are preventing a generation from becoming homeowners.

Other countries have rules that allow loans for those with smaller deposits, and the Conservatives believe that they can replicate this – without promoting risky lending – in an effort to boost support for their party amongst younger generations.

“We need to make access to finance for ownership easier [for young people].

Getting more young people on the housing ladder depends, firstly, on improving their ability to get mortgages. Many people currently renting pay more to their landlord each month than they would need to pay to service a mortgage on the same property.

We are looking closely at what can now be done to help.”

The government are analysing the approach of other countries, including Canada, where buyers must take out insurance against default if they borrow more than 80% of the purchase price. Work is, however, said to be at an early stage.