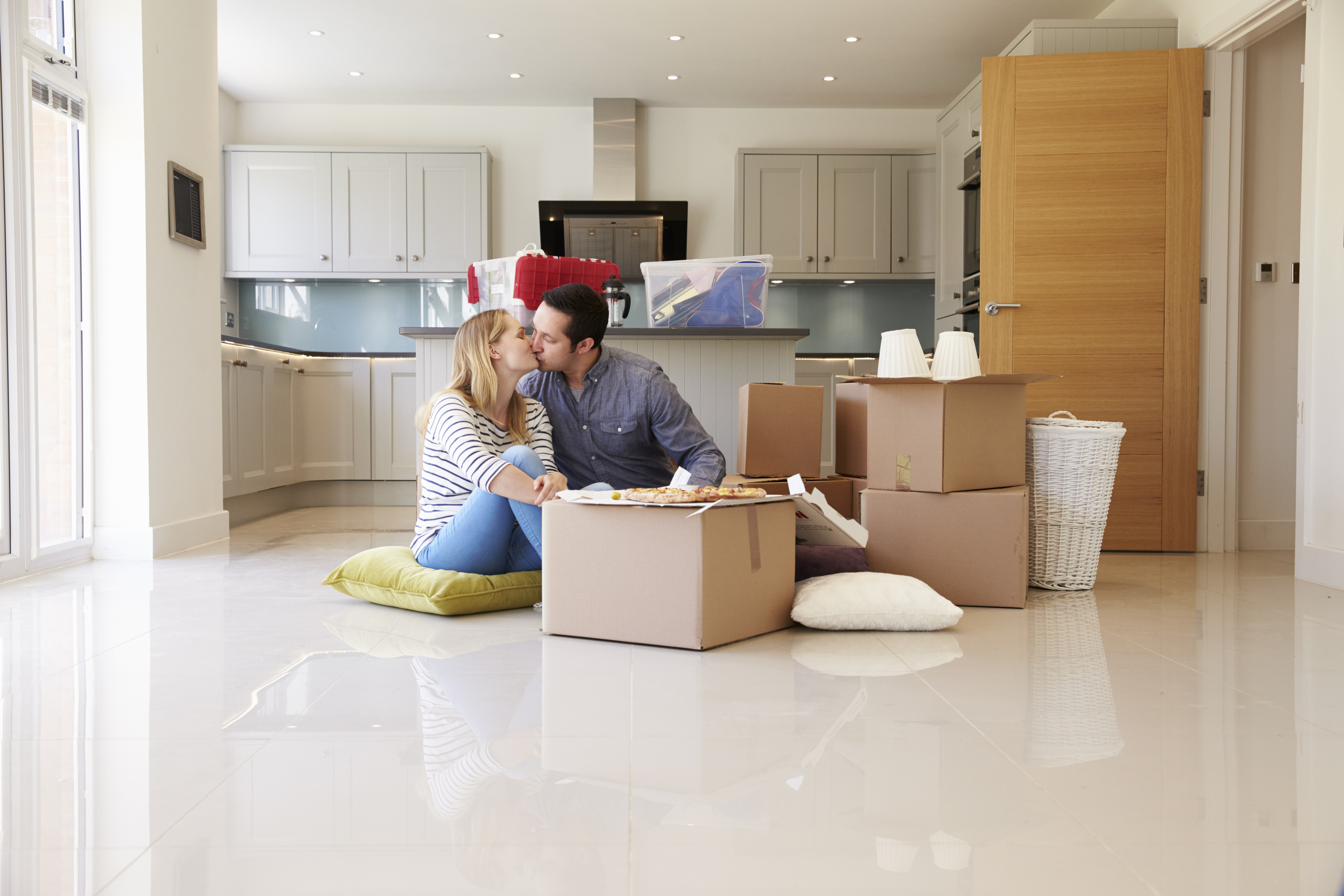 Young adults are dealt a further blow as research suggests the prospect of getting on the property ladder is becoming less likely as they are squeezed out of the market.

Data reveals that the average salary required by a first-time buyer to purchase a house in the UK’s biggest cities has risen by 18% in the past three years which is above the rate of earnings growth – making it near impossible for young people to purchase their first home.

Shockingly, research company, Hometrack, figures show only three out of 20 major cities had become affordable for first-time buyers (FTBs) since 2015.

Affordability in Bristol and Manchester has seen the biggest drop in the past three years, where house prices have risen rapidly causing the average wage needed by a first-time buyer to increase by almost 25%.

Home values have risen more than the rate of growth in earnings over the past three years in cities including Leicester, Birmingham and Nottingham.

Resolution Foundation thinktank research reveals that one in three millennials were unlikely to own their home, meaning they have no option but to use private rental housing for the rest of their lives. Disturbingly, The Institute for Fiscal Studies have claimed the chances of a young adult on a middle income owning a home in the UK had more than halved in the past two decades.

Property values have increased much faster than pay growth in the UK which has only just risen above the rate of inflation. The housing market has slowed down since the EU referendum in June 2016, house prices in London have dropped but across the country, property values were still rising by more than 3% each year.

House prices in regions outside of the capital and the south-east have seen the fastest growth, with homes in the north-west recording annual increases of about 5.6% and properties in the south-west and West Midlands rising by about 4.4%.

Richard Donnell, Hometrack’s insight director, said: “the fastest growth in the necessary income required to buy a home was being recorded in the most affordable cities, where prices were rising off a low base.

“Higher interest rates from the Bank of England could, however, make it harder for more people to buy a home, while there were also affordability caps imposed on mortgages to stop banks lending to people who may find it difficult to repay their loans.”

“Higher prices and a further drift upwards in mortgage rates means that these affordability pressures will continue to steadily build.”

There continue to be obstacles preventing FTBs from getting on the property ladder, so it was a breath of fresh air when the Government’s Help To Buy Scheme (HTBS) was introduced in 2013.

But rumours have been rife in the news, that the scheme may be scrapped following a review by the Government, stating that current funding will end by 2021.

If and when the HTBS does end, this will mean FTBs will again be pushed out of the property market and forced to live with their parents and/or renting. The scheme proved successful at getting FTBs on the move as more than 420,000 people have used the HTBS to get on the housing ladder. Without this lifeline, coupled with average salaries to buy a house being above the rate of earnings growth.

As a conveyancer, what do you think is the answer to FTBs woes at trying to get on the housing ladder?