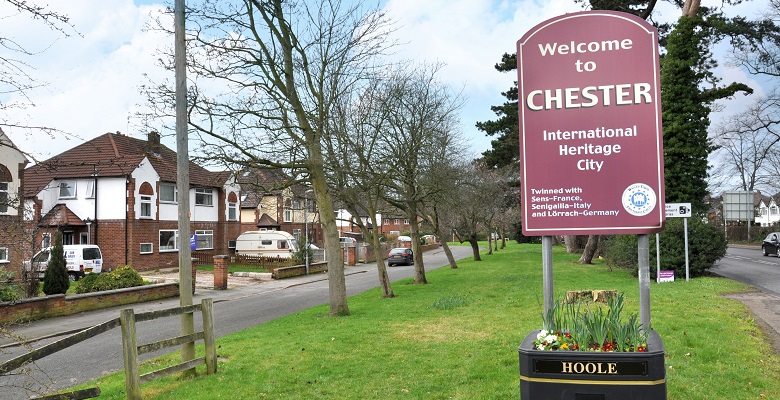 An innovative charity promotion is to be launched by one of Chester’s oldest law firms. Cullimore Dutton Solicitors aim to benefit local community projects in Hoole, an area that is quickly becoming one of the most desirable locations in Cheshire.

Acting for clients across Cheshire and North Wales, the law firm will donate 5% of the value of conveyancing fees for anyone instructing them to deal with a property transaction featuring a Hoole postal address throughout March. The community donation also extends to anyone with a postal address in Hoole, who instructs the form to draft a Will.

Commenting on the charity promotion was the Head of Residential Property at Cullimore Dutton, Lesley Stuart, who stated: “We expressly wanted to support local community groups or organisations doing good work in and around Hoole.”

Also a partner of the firm, Mrs Stuart went on to highlight the interest growth which Hoole’s property market had recently received.

“Cullimore Dutton has acted for generations of families moving in and out of Cheshire for 225 years and we have a long and noble history of supporting the communities we work within over that time. The spike in interest in property ownership in Hoole has been good for our business and we are keen to reflect that by giving something back to the community.”

Anyone currently living in or about to move into Hoole can nominate a project, club or society by emailing [email protected] and putting Hoole in the subject box. Alternatively, tweet @CullimoreDutton using the #NottingHoole hashtag.

Hoole has been wittily branded #NottingHoole on social media platforms like Twitter and Instagram thanks to its growing number of trendy bars, cafés, independent shops and eateries.