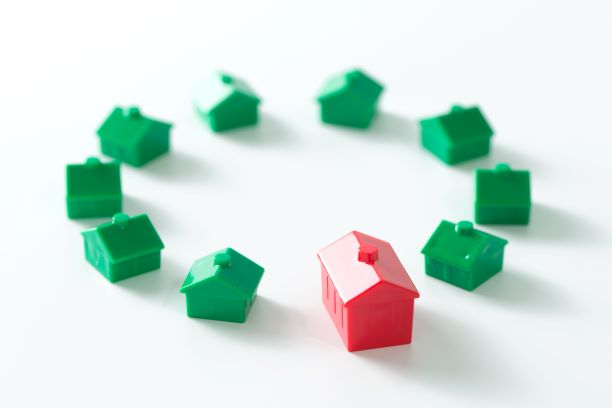 Becoming an executor of a property can be an extremely challenging job; however, the task becomes even more onerous when you are asked to reclaim property by overturning a longstanding fraud.

Through the Court of Appeal Ruling, the victim and subsequently the executor of the victim’s estate cannot seek rectification of the register of a property fraudulently possessed by the current proprietor because the fraudster claimed an interest in the land through adverse possession. This case also determined that a previous Court of Appeal case, in the victim’s favour, was wrong.

The original proprietor, Mohammed Rashid (MR2), was registered at the property in In November 1985.

Soon after taking over the property, MR1 fraudulently forged a document to transfer the property from MR2 to MR1. This original document was processed on April 13th, 1989 and then supported this by creating other forgeries that claimed MR1 held the property on trust for MR2 whilst he was in Pakistan.

Having returned from Pakistan, MR2 discovered what had happened and was told not to return to the property by MR1. He then spent many months in hostels until he was eventually re-homed in local authority accommodation.

Upon discovering the forgery, MR2 took the matter to the police only to be told that it was a civil matter. Because he lacked the necessary documentation, the solicitors he contacted insisted that his case would fail. Subsequently, he did not attempt to reclaim the property for a further 23 years.

The salacious activities continued as MR1 transferred the property to his son, Mr Farakh Rashid on October 25th 1989. The transfer was considered a gift and Farakh was officially registered as the proprietor on the 1st November 1990.

In 2013 MR2 applied for rectification of the property and register. The First Tier Tribunal held that although Farakh had been in possession of the property since 1990, because he was complicit in the original fraud he should not benefit from the crime.

However, in a recent appeal, Lord Justice Lewison, found in favour of Farakh because he had possessed the property for more than the 12-year period without the consent of the original owner.

Lord Justice Lewison said: “What makes Farakh Rashid’s claim good is not his father’s fraud in procuring his registration as proprietor or his complicity in that fraud; but the fact of possession of the property for the requisite 12 years without the consent of MR2, which elapsed before the far-reaching changes made to the law of adverse possession by the 2002 Act.”

Are you aware of similar cases involving an executor trying to reclaim a property? Do you consider this ruling to be fair?