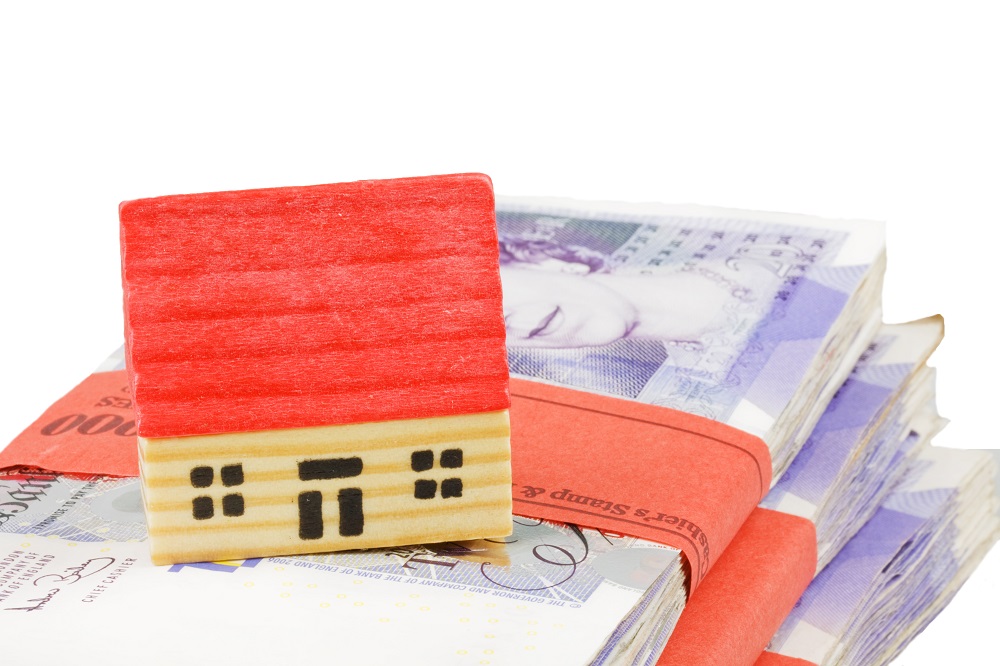 A new report, by retirement developer McCarthy & Stone, commissioned a survey of pensioners and found that over 20% of respondents would be encouraged to move into a smaller property if additional help, like stamp duty exemptions, were introduced.

The statistics equate to 2.6 million people over 65 that would be willing to move, thus releasing a mass of desperately needed family housing stock in the process.

Furthermore, 35% of respondents are currently considering selling their home and downsizing in spite of the current stamp duty implications.

The hypothetical numbers would also be happy reading for economists as downsizing could potentially free equity in the amount of £230 billion, with the total free housing stock amassing £924 billion in house sales.

Similar research also highlights the views of those under the age of 30 that found they were also in favour of downsizing stamp duty exemptions as it would improve the desired housing stock.

Clive Fenton, chief executive of McCarthy & Stone, says: “There’s plenty of focus on building homes for first-time buyers, but last-time buyers have been forgotten. With the UK’s population rapidly ageing, we’re facing a demographic timebomb. So, what we need is a Help to Move package, as well as Help to Buy, which would encourage downsizing for the millions of older people who want to move.

“Downsizing is good for older people. Benefits include improved health and wellbeing, friendship and a potential financial boost from equity release. It also benefits younger people.”

This debate has rumbled on whilst the Government have enjoyed their summer recess. Lord Best, Cross-bencher and a member of the All Party Parliamentary Group on Housing and Care for Older People, has commented: “The Treasury gets more money because there is a chain of people who also move and have to pay stamp duty. I think they might buy it, it is a nice easy one for them. … You get two-and-a-half moves as well as the older person’s move, on average, and you work out the gain, which is more than the loss.

“If you are down-sizing you are probably going to take some cash out of the deal, so you are going to buy somewhere worth less than the place you are selling. They are not getting any stamp duty from you buying the cheaper place, but the person buying your place, which is more valuable, you get the full stamp duty on that. If you don’t move and just rattle around there, they never would have got that.”

The fact that this idea keeps on rolling highlights a desire to find inventive ways of improving the housing shortage. The Government will certainly begin to listen if the same idea’s momentum perseveres.

What would this mean for conveyancers? Do you envisage this process unlocking more houses and creating increased housing transactions? Will it encourage more people to part with a house filled with treasured memories?