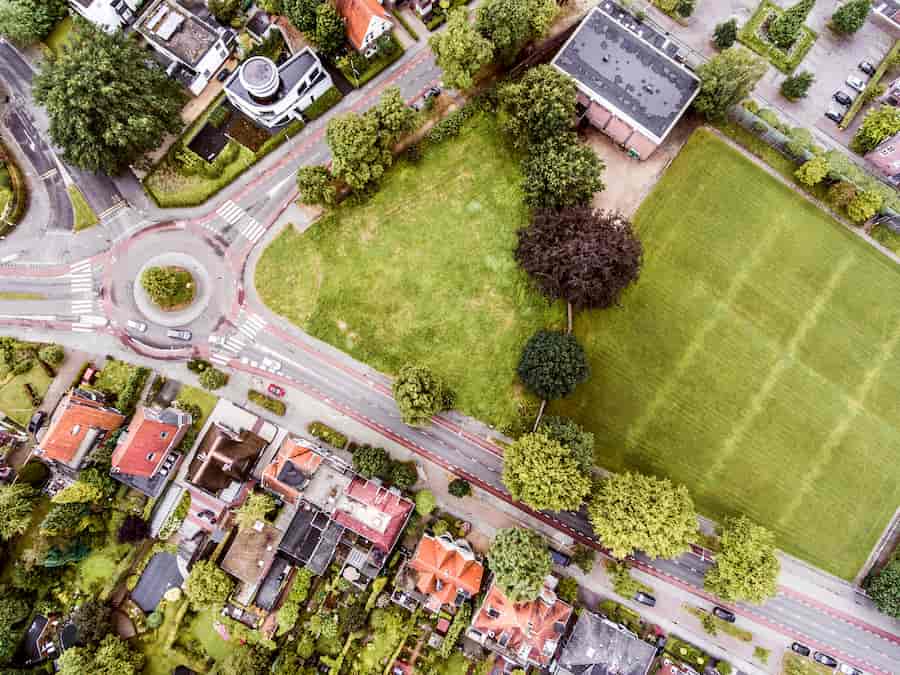 Conveyancers and homeowners are warned that properties are more at risk of infestations of Japanese knotweed after it is revealed that extensive flooding increases the spread of the invasive plant.

With England enduring its fifth wettest autumn on record in 2019, the spread of invasive plants such as Japanese Knotweed, Giant Hogweed and Himalayan Balsam has increased, warns Environet UK.

The hostile plants can be carried in floodwater and allowed to disperse, grow and thrive in new locations. Therefore, homeowners who reside near watercourses and in particular areas prone to severe flooding more recently, are more at risk and should be extra alert for new infestations making an appearance this Spring.

Those areas which are more susceptible and exposed are Yorkshire, the East and West Midlands and part of South East and South West England who should be vigilant in the coming months.

However, as most of England received above average rainfall in October 2019, and some locations had double their average monthly total according to the Environment Agency, it would be prudent for buyers and conveyancers to keep a watchful eye out for the destructive plants.

Heavy and prolonged rainfall followed in November, leading to serious river and surface water flooding. In mid-November over 150 flood alerts were in place across the country, with major rivers such as the Severn, Don, Derwent, Trent, and Avon bursting their banks, flooding homes and neighbourhoods.

Weather related disasters such as flooding is a significant cause of Japanese knotweed spread. Fragments of rhizome break away from the main plant and are swept away to take hold in new locations. Once established, they are a massive headache for many people in the property industry as they quickly spread and takeover and are very difficult to eradicate, posing a huge threat to nearby homes and property.

“Homeowners whose homes and gardens have been flooded this autumn and winter should be extra vigilant for signs of invasive plants which may have hitched a ride to new locations on or near their property.

“If identified and dealt with quickly, removing them will be more straightforward, but new infestations can become a major problem if left unchecked and allowed to become established. People with properties that back on to watercourses are particularly at risk and should move quickly to assess any new green shoots as they emerge this spring.”

If Japanese knotweed is found growing on a property or nearby it can prove hard to sell and is very destructive as it can cause serious damage to driveways, drainage and brickwork if not treated appropriately. Going forward, mortgage lenders require proof that a professional treatment plan had been put in place along with an insurance backed guarantee in order to sell the property in the future.

Other invasive plants such as Himalayan Balsam and Giant Hogweed can also spread in floodwater, although sellers are not required by law to inform buyers if these invasive plants are present, they could still act as a deterrent and are difficult to treat without professional help.

Environet offers a free identification service where homeowners who are worried about a plant can send a photograph for review at [email protected]. Homeowners who live in an area heavily affected by Japanese knotweed, where risk of spreading via floodwater may be higher, can visit Exposed: The Japanese Knotweed Heatmap and enter their postcode to discover the number of infestations near their home.