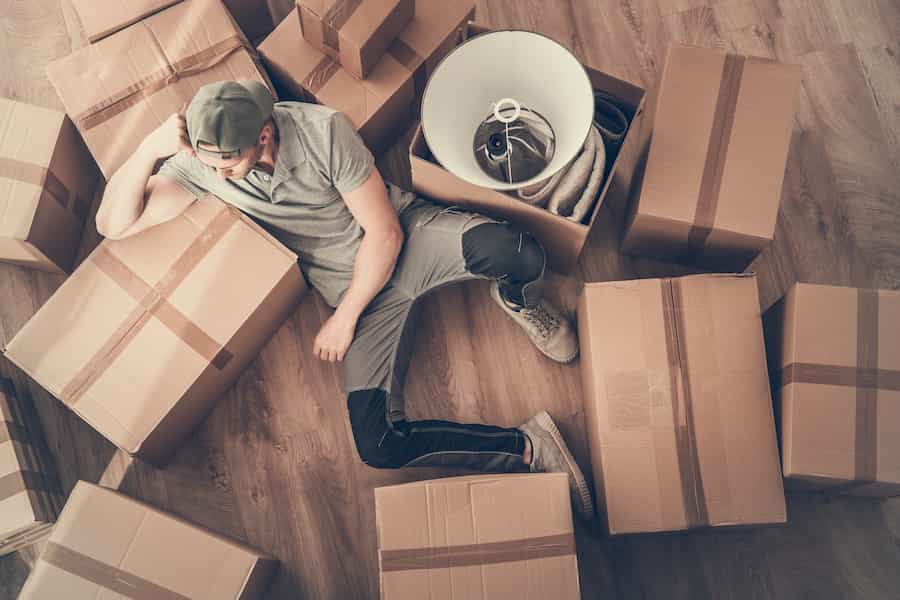 Conveyancing firms are encouraging the industry to set homemover expectations accordingly when it comes to the extension of the SDLT holiday.

Speaking to a number of readers Today’s Conveyancer understands many estate agents are advising new homemovers that they will be able to sell before the next deadlines in June and September.

But the reality is that for those who have put their property on the market in response to the budget announcement, many are unlikely to benefit.

Rightmove’s latest data reports a 40% rise in visits to the site year on year in February while listings were only 5% down on this time last year when the market was booming in the first few days of March.

The results of a Today’s Conveyancer LinkedIn survey shows that 61% of conveyancers are including SDLT on their quotations in anticipation of completion after the end of the SDLT holiday.

Only 9% of firms are not including it as standard, while 30% of respondents suggested they would take into account the client’s situation before deciding on whether to include SDLT.

“This is increasing the volume of transactions while we are still working hard to complete those which were already in the system.

“There’s still a desperation just to move as people had the 31st March deadline in their head and may still wanted to achieve it. I suspect we will get a short break but the pressure will build from mid May I suspect.”