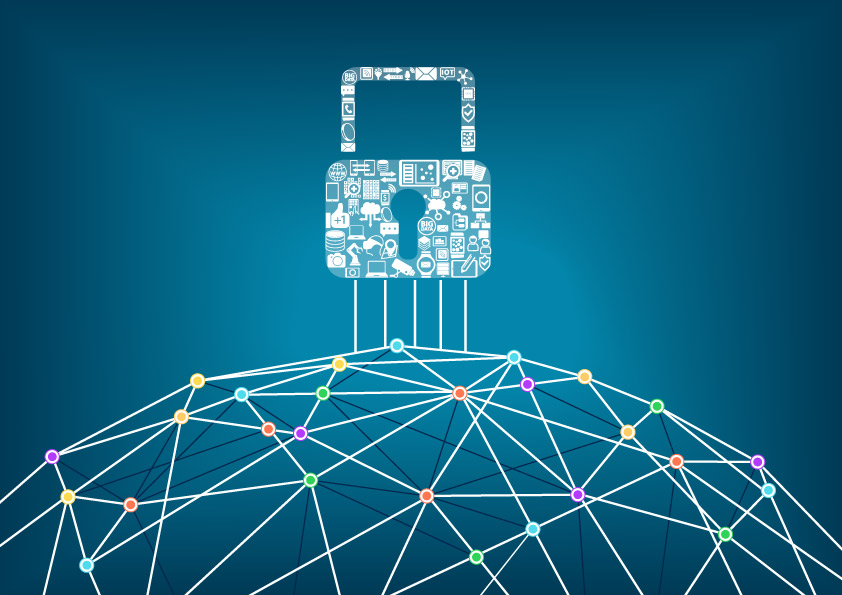 Proposals from the Law Commission to reform the Land Registration Act would impose a new statutory duty on conveyancers to check the identity of clients. And, where conveyancers fail to take reasonable care, they could be forced to make indemnity payments to the Land Registry.

The Law Commission’s proposals are designed to stop property fraudsters in their tracks by making technical fixes of the law. Currently, the independent legal body says that HM Land Registry has had to fork out close to £60 million in indemnity payments because of fraud over the past decade.

As such, the Commission has backed arguments for the introduction of a specific statutory duty of care concerning identity checks. This obligation would be “sufficiently certain in scope if coupled with directions to conveyancers” regarding the steps needed to verify a client’s identity.

The Law Commission decided not to introduce a more a general statutory duty of care as it felt that this would lead to “uncertainty as to the steps that conveyancers are required to take”.

Conveyancers who have complied with directions will not be liable, even if identity fraud has taken place.

Commenting on the proposals, the commission states that: “By confining the duty to compliance with directions, HM Land Registry will be responsible for identifying and outlining the steps that conveyancers must take and, importantly, HM Land Registry will not have a right of recourse against a conveyancer who complies with the duty if a fraudulent disposition is nevertheless registered.

“We consider that such a statutory duty, together with clearly prescribed steps for compliance with the duty in the form of directions, will give conveyancers a degree of certainty that is absent under the current law, which we believe they will welcome.”

Law Commissioner Professor Nick Hopkins said: “For many, the land they own is the most valuable thing they will ever have, so it’s important that the registration system provides clarity over who owns what.

“The Land Registration Act was a huge leap forward in land ownership, but 15 years on it needs to be refreshed to adapt it to the modern world and make things as efficient as possible.”

As well as recommending measures to help prevent fraud, the Law Commission is proposing additional changes to make conveyancing “faster, easier and cheaper for everyone”.