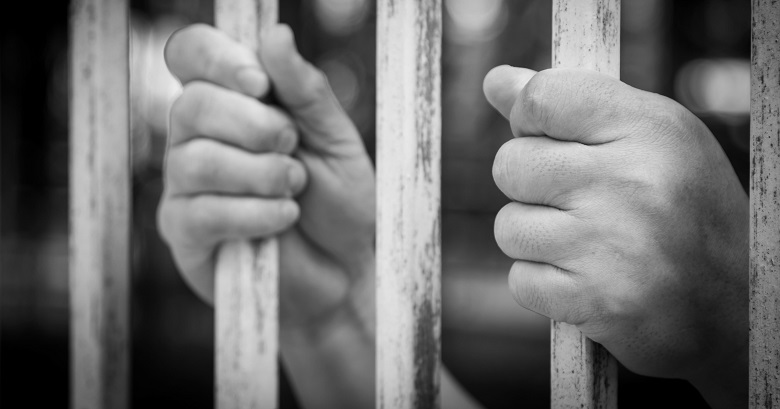 A banned conveyancer has been jailed for five years after changing her name and stealing over £500,000 from several employers.

In February, Oonagh Grant pleaded guilty to three counts of dishonestly failing to disclose information for her own personal gain or expose others to loss, as well as three counts of fraud by false representation.

Outlined on the Metropolitan Police website, Grant had previously been convicted in 2011 for stealing from a law firm she had worked for at the time. She had syphoned money by transferring it into bank accounts which were under her control. Grant was sentenced to two years in prison with two years suspension, as well as being banned from working within the legal profession by the Solicitors Regulation Authority.

Two years later, after changing her name by deed poll, Grant began conveyancing work for a South London based firm. Under her new name Frances Bernadette, she worked as a self-employed contractor and started to redirect money again, before being caught and dismissed by the firm. When a later audit was conducted, it found that she had stolen an estimated £28,000.

By the time these offences had been reported to the police, Grant had joined another firm in Kent where again she was employed as a conveyancer. Here she stole around £223,000 before leaving when her previous employer contacted the firm.

In December 2015, Grant was arrested by detectives from the Metropolitan Police’s Operation FALCON. She denied all offences during the interview, and on the condition that she did not work for a law firm, was released on bail.

However, Grant subsequently found work with a Reading based legal firm, despite the bail conditions and court order. She started to steal funds once again but was quickly dismissed when her Section 43 order was brought to the firms’ attention. A further audit confirmed that Grant had been redirecting the funds to her personal bank account.

For breaching the conditions of her bail, Grant was arrested in October 2016. However, the Metropolitan Police website states that she was subsequently released on bail in order for her to undergo planned surgery.

Due to being “medically unfit”, Grant failed to attend two court appearances. The letters in support of her health, purportedly from her GP, were later found to be fraudulent by detectives and Croydon Crown Court issued a Bench Warrant. She was arrested in January on suspicion of fraud.

Between 1 January 2014 and 3 August 2016, the Metropolitan police state that Grant stole £536,250 from three companies – only one of which has been able to recover any funds.