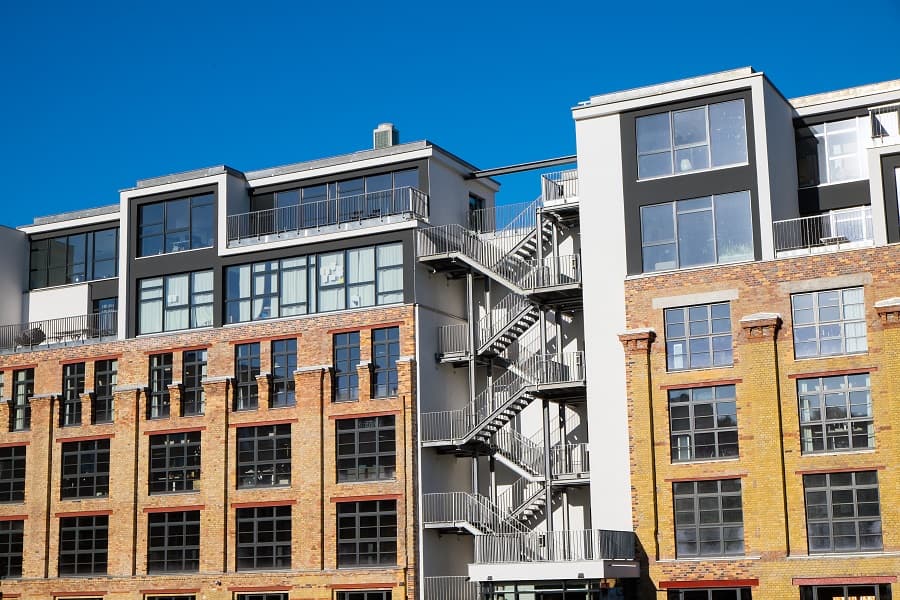 Fewer than one in ten leasehold practitioners have seen an increase in enquiries about commonhold since the Ministry of Housing, Communities and Local Government (MHCLG) announced their intention to establish a Commonhold Council in January.

The previous Secretary for Housing, Communities and Local Government, Robert Jenrick, outlined proposed leasehold reforms on 7 January 2021, including the removal of ground rent and marriage value. Among the changes announced was the establishment of the Commonhold Council to advise the government on the implementation of a reformed commonhold regime.

However, a recent poll of members of the Association of Leasehold Enfranchisement Practitioners (ALEP), conducted at the request of the MHCLG (now the Department of Levelling Up, Housing and Communities), found that 90.9% of respondents had seen no increase in general commonhold enquiries since the announcement.

Specific enquiries on the subject have seen an even smaller rise, with only 3.6% of the respondents reporting an increase of this type. The results were reported to the department by ALEP in late September 2021.

A further poll of ALEP members conducted during the Association’s Annual Conference in early October revealed a degree of scepticism as to whether the Government’s proposed reforms will make it into law. Only one third of respondents (34%) were confident that the Government will actually bring forward the reforms.

“98% of delegates who voted at our recent Conference indicated that they thought there was no prospect of reform in the next two years – something that is perhaps not surprising, given the number of things that will need to be ‘fixed’ to make commonhold work.

“The ALEP survey responses suggest that it is very much ‘early days’ in the major project that is the reform of commonhold and the government is not yet out of the starting blocks on this.”

ALEP’s membership include valuers, solicitors and barristers in the leasehold sector. They say the views from members is that few can see benefits from commonhold that cannot be achieved through leasehold, in the short term.

One respondent, who works as a valuer, said:

“Many clients are individual lessees, and our experience is that even in blocks of flats as small as six it is often hard to get enough consensus to enfranchise, so to change to commonhold must be just as potentially difficult.”

“Commonhold is probably seen as unnecessary, if similar results can be obtained by the lessees of flats purchasing the freehold of their block and extending their leases, with which the majority of flat owners are familiar.”

“Another factor in these discussions is that, while government has stated its commitment to reform, there is no definitive timescale as to when any of the measures may be implemented. This makes hard for leaseholders and those advising them to be clear about when these reforms are likely to become law.

“What we do know is that the government has committed to making commonhold work and our members have been engaging with government to discuss the steps needed to achieve this.”