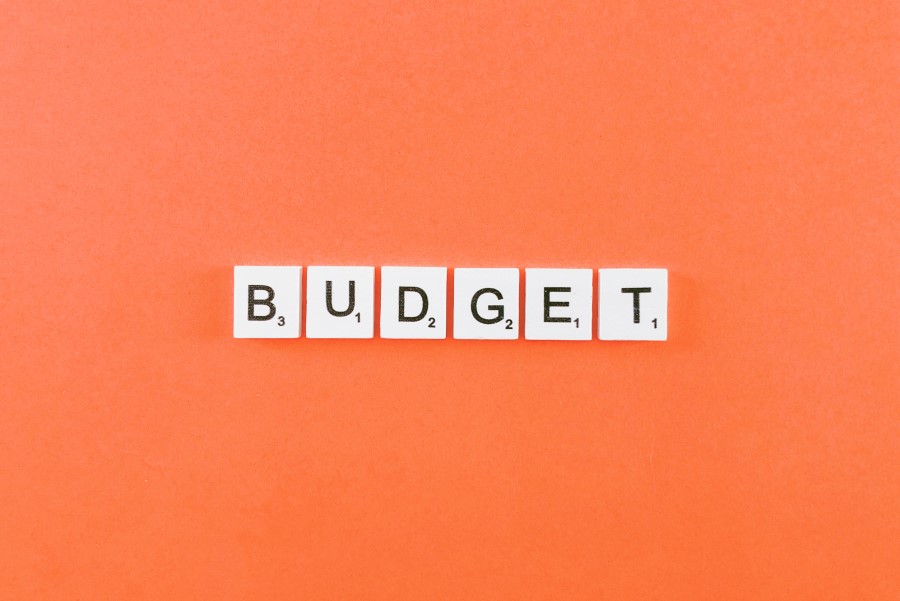 It is thought the Chancellor’s Budget today may not shine the light on any changes to Capital Gains Tax (CGT), although experts believe any changes will happen in the autumn.

It is believed that the changes – when they do come into force – will target buy to let and other additional homes on a far greater scale than they do now.

“It wouldn’t fit with a Budget that will primarily be about the extension of support. What he says will be more important than what he does because it will signal what may come later in the year.”

What can we expect from the budget today?

It’s been widely reported that the Chancellor will extend the Stamp Duty Land Tax holiday till the end of June. The current cut off is the 31st March 2021.

“Since September last year Simplify and others have been sharing analysis directly with government about the risks that the end of the SDLT Holiday was going to create and explaining the critical need for some type of smoothing to relieve the pressure and allow more transactions to benefit from the savings over a longer period. We have consistently argued that an extension followed by a staged return to the normal rates, in order to smooth the impact of the cliff edge, was the best answer and one that could be announced well ahead of the budget.

“What is certain is that doing nothing is not an option and the straight 6 week or 3 month extensions floated in the press will be viewed as worse than nothing by thousands of conveyancers facing even more pressure from a new set of clients who believe that they can now beat a new deadline. The very real concerns expressed to government about the risk to the mental wellbeing of conveyancers have sadly been visible daily on Linkedin which further reinforces the need for action.

“We remain hopeful, despite press speculation, that the government have been listening to the many voices across the industry arguing for a variety of credible ways in which the cliff-edge can be smoothed for the benefit of clients, conveyancers and the housing market as a whole. A range of solutions have been presented, in detail, by Industry representatives as far back as November so it is now up to government to pick the one that fits best with their wider objectives.

Keen to echo Margaret Thatcher’s ‘Generation Buy’ scheme, we’re expecting a new 95% mortgage scheme to be announced. And changes to corporation tax are said to be on the way too.

We’ve also woken up to news this morning that the furlough scheme will be extended until September.