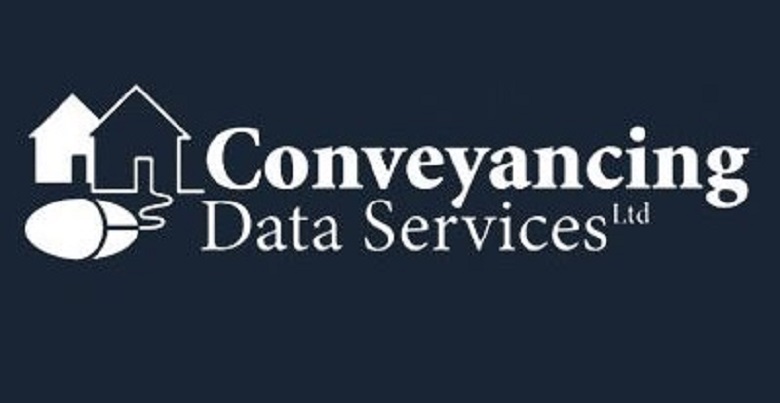 It was during the Second World War between a preliminary raid on the 5th September 1940 and 21st May 1941 that the Germans strategically bombed the cities of England by aerial raids.

At 4.56pm on the afternoon of the 7th September that 348 German bombers escorted by 617 fighters appeared in the skies and began blasting the East End of London until 6pm. Just two hours later, a second group of raiders attacked until 4.30 the next morning. For 57 consecutive days London was hit during the day or night.

This was the beginning of a period which was called ‘The Blitz’ (shortened from the German ‘Blitzkrieg’ meaning ‘lightening war’).

On the evening of the 15th November 1940 Coventry was bombed for more than 10 hours, leaving most of the city devastated. The 14th century cathedral was ruined, 4330 homes were destroyed and 554 people were killed. At one point during the night 200 separate fires burned in the city.

On December the 29th and 30th in London, the Germans dropped incendiary bombs resulting in a fire that ravaged the area between St. Paul’s Cathedral and the Guildhall, destroying several historic churches. Other famous landmarks that were damaged during the Blitz include Buckingham Palace, Westminster Abbey, and the Chamber of the House of Commons.

There were times during the Blitz where the German bombers, returning from a raid, would dump any remaining explosives at random in order to fly home in greater safety. There were many bombs which fell on areas around the cities and in the Kent countryside, which became known as ‘bomb alley’ because it lay on the flight path to London. Or there were times where they made mistakes and dropped the bombs in entirely the wrong area.

Approximately one in every ten bombs that fell from the skies were a ‘dud’, this meant that they did not explode on impact. These got covered by the rubble and buildings which got destroyed, burying into the ground.

This year on Monday March 16th more than 80 unexploded bombs were discovered at a Sussex building site. The Albright and Wilson grenades which dated back to the 1940s, were detonated at the site in Eastbourne.

On the 23rd March Tower Bridge was shut and 1200 homes were evacuated when a 1000lb 5ft bomb was found on building site in The Grange, Bermondsey.

Less than a month later another unexploded bomb was found by a construction worker on the site of Fishers FC’s old ground in Salter Road Southwark.

In Rush Hill Bath on March 30th a 1lb incendiary bomb was destroyed in a controlled explosion after being found in a residents back garden, neighbours had to be evacuated

On April 4th a four hundred metre cordon was in place in part of Thamesmead after an unexploded World War II bomb was found near Belverdere Road – not far from the Crossness pumping station.

On the 25th April 2015 an unexploded military mortar bomb was found near Avenham Park in Preston, Lancashire.

In January while gardening, Mr Fairs from Stoke Newington hit a foot long mortar shell with his spade. The Met bomb squad arrived and detonated the bomb in a park nearby.

With over a million bombs dropped from the skies over Britain there is no wonder why unexploded bombs are being found. These can still be live and can still cause the destruction they were meant to.

In order to protect you and your family Conveyancing Data Services offer a Bomb Search, which provides accurate Unexploded Ordnance (UXO) source information and risk assessment for your clients sites in the UK.