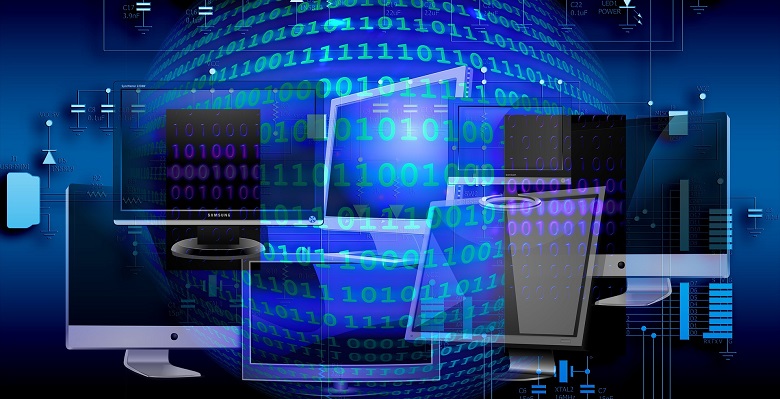 There has been a lot of talk in the property sector about blockchain technology, especially since the first online property transaction by blockchain was completed.

Experts are talking about how blockchain could revolutionise the Land Registry; saving time and money by authenticating property titles and making an incorruptible record publicly available.

Blockchain could also help us see an end to property fraud. Because, not only is it impossible to corrupt, but with blockchain, each user has a unique digital identity, so their financial information can be securely and efficiently shared. This means a conveyancer could quickly check an individual’s identity and confidently state that they are who they say they are.

What’s more, blockchain supports the use of ‘smart contracts’, which could see money, property, or anything of value transferred in a transparent, conflict-free way. And, with its ability to speed up the conveyancing process, it is clear that blockchain technology could be advantageous across the sector.

But, until now, we’ve still been talking about how we can use blockchain to do the same things we’ve always done, just in a more efficient way. But that could all be about to change. In fact, some property experts are predicting that blockchain has the potential to revolutionise the way we own and use property completely.

Taking the lead from the commercial sector?

An Amsterdam-based coworking start-up is already selling digital tokens to potential residents. The business has space in Amsterdam and is also planning to open in Berlin, New York and London.

This is, of course, helping to cover the company’s initial expenditures, while, at the same time, these lease tokens are also making certain rights available. For example, anyone with a token in their digital wallet can use any of the company’s communal spaces.

Of course, this idea isn’t too much of a leap for commercial property. But what if the idea of housing as a service was adopted by residential spaces as well?

It seems farfetched, but with rising property prices and a younger generation becoming resigned to the idea of living as lifelong renters, it might not be as outlandish as you think. Particularly given than rents in the private rented sector rose by 1.6 per cent in the year to August1.

Already, in the US, 53% of people say they would explore new living arrangements vs traditional housing2 with companies creating community homes that make living in cities accessible to everyone. So, if blockchain does provide creative ways to quickly and easily transfer certain rights of ownership, the implications could be huge.