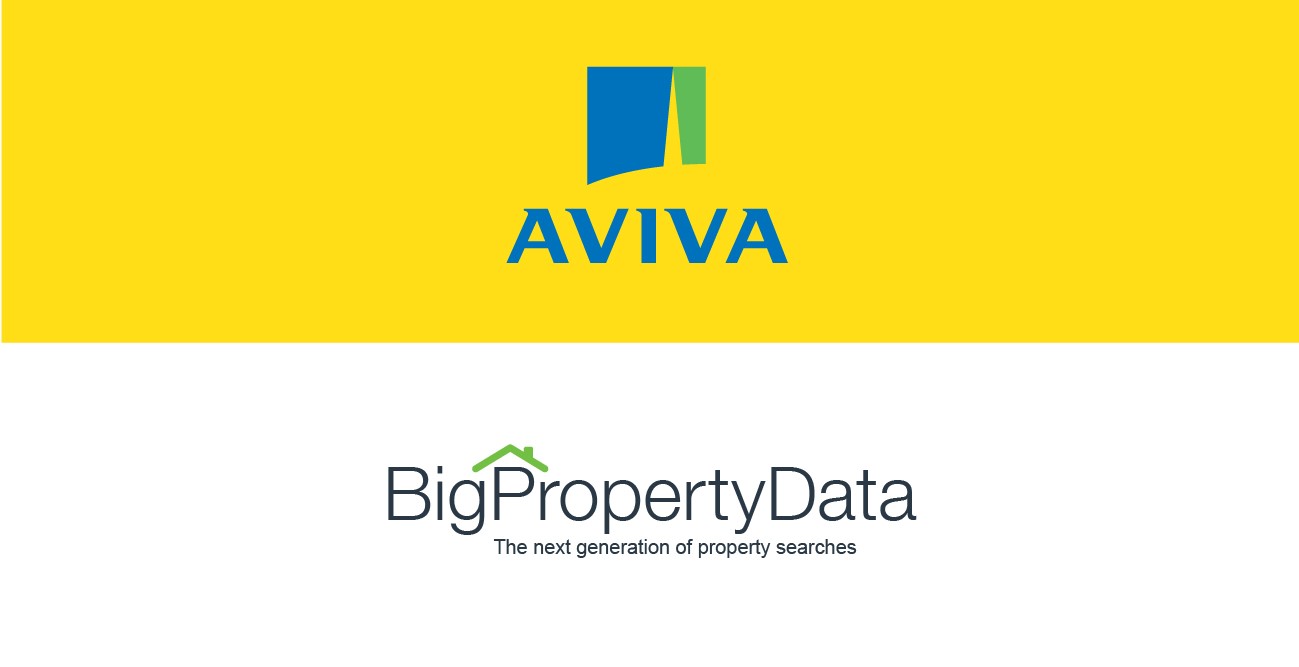 No-one really knows the full history of every single piece of land in the UK.

When contamination is found on commercially and domestically-used land that previously came up as clear within environmental searches, it can have devastating consequences, with clean-up bills often running into tens of thousands of pounds.

To avoid this unquantified property market risk, next-generation search provider Big Property Data (BPD) has teamed up with Aviva PLC and Henderson Insurance Brokers to offer a first-of-its kind insurance against such risk.

As of next week, the new Contaminated Land Policy, provided through Aviva, will insure for up to £1million, on any commercially and domestically-used land or property which passes our environmental searches without risk of contamination being found from our trusted databases. This cover will be automatically included within our Environmental Risk Reports as standard, with no additional cost to the purchaser. The policy covers not only the affected property, but surrounding ones within a designated area as well for up to 15 years.

Lorenzo Tejada-Orrell, Founder and Co-Director of BPD, explained: “We have started to see a trend around some high-cost contaminated land cases where we couldn’t see from our data and all available records why the areas involved had been deemed so. In these cases, the land had been identified as contaminated after being previously cleared in environmental searches. This raised the question how can we protect our customers from such risk?”  The Benefit to solicitors is that they can acquire cover to benefit their client to the tune of £1M.

Under Part 2A of the Environmental Protection Act 1990, contaminated land is defined as ‘any land which appears to the local authority in whose area it is situated to be in such a condition, by reason of substances in, on or under the land, that significant harm is being caused or there is the significant possibility of such harm being caused…”.

If such an issue arises and the original polluter can’t be found – bearing in mind this could be a historic issue involving a single individual who is no longer around, the current land or property owner is liable for the clean-up.

Lorenzo explained: “No data doesn’t necessarily mean no risk. While industrial land tends to be well documented, it’s almost impossible to know whether, at some point in history, perhaps without the environmental understanding we have now, someone has buried a substance in the ground which will one day surface as a serious problem.

“So, we wanted to give our customers the reassurance that they’re covered for all eventualities such as this, in case something comes to light which leads a local authority to condemn a piece of land retrospectively.”

This is just the first of many innovative solutions Lorenzo and the BPD team are formulating during 2018.

BPD is currently working as an appointed representative of Henderson Insurance Brokers, in providing insurance policies to its customers. These policies are created and underwritten by Aviva.

“We are delighted to be partnering with BPD, we see this as an incredibly exciting and innovative opportunity with huge potential for future developments, the team at BPD have been a pleasure to deal with and we are looking forward to working closely with them”.