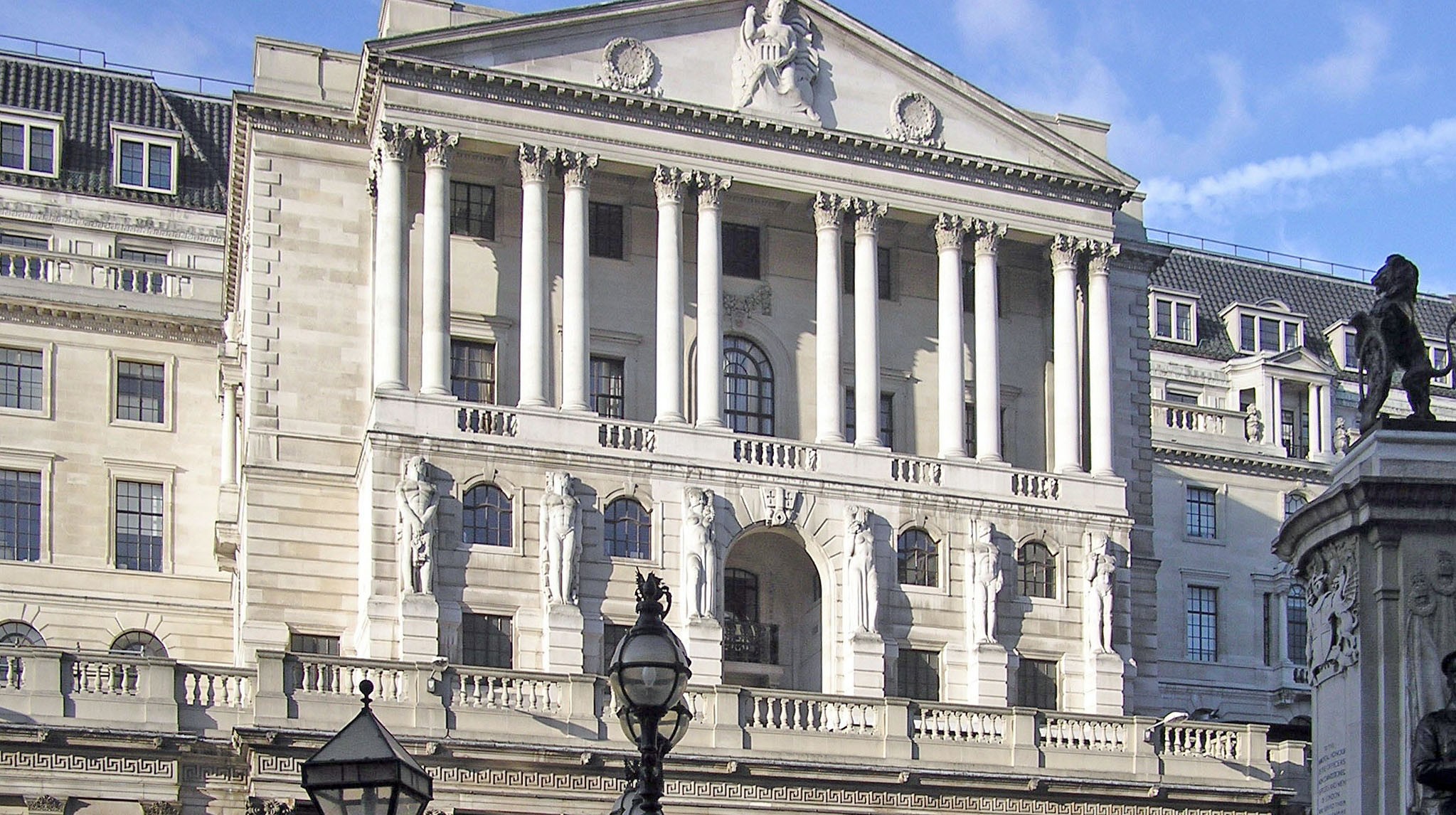 The Bank of England has cut the base rate to 0.25%, the first time the rate has been changed in seven years.

The previous rate of 0.5% was already a historic low. Many central banks across the world have already resorted to negative interest rates.

MPC vote to cut #BankRate to 0.25% and for a package of measures designed to provide additional monetary stimulus pic.twitter.com/vyqHCgYork

Former member of the Bank of England’s Monetary Policy Committee Danny Blanchflower told BBC Radio this morning: “Markets don’t like surprises and everyone is expecting it. The data worsened a lot since the last MPC meeting so the expectation is – and I’m pretty sure that members of the Committee will sit there and think … we’re going to have to.”

Sterling lost nearly a cent on the dollar (from 1.329 to 1.321) in anticipation of the news this morning, which could stimulate further foreign investment in UK property.

A statement from the bank of England was pessimistic when it comes to the UK’s growth prospects for the second half of the year: “Following the United Kingdom’s vote to leave the European Union, the exchange rate has fallen and the outlook for growth in the short to medium term has weakened markedly.  The fall in sterling is likely to push up on CPI inflation in the near term, hastening its return to the 2% target and probably causing it to rise above the target in the latter part of the MPC’s forecast period, before the exchange rate effect dissipates thereafter.

“In the real economy, although the weaker medium-term outlook for activity largely reflects a downward revision to the economy’s supply capacity, near-term weakness in demand is likely to open up a margin of spare capacity, including an eventual rise in unemployment.  Consistent with this, recent surveys of business activity, confidence and optimism suggest that the United Kingdom is likely to see little growth in GDP in the second half of this year. ”

Council of Mortgage Lenders director general Paul Smee said: “Since the last change in official rate in March 2009, the average mortgage rate has already fallen from 3.8% to 2.9%. This confirms that Bank rate is not the only influence on mortgage pricing; we feel that the mortgage market is at present well capitalised, resilient and open for business. Housing market fundamentals are sound. So, we see today’s cut as a wider reaction to the economic effects of recent political uncertainty.

“We note the announcement of the Term Funding Scheme and its potential positive impact on lenders’ businesses. We will work with the authorities on the detail.”

Mark Hayward, Managing Director, National Association of Estate Agents said: “Today’s interest rate cut announcement will be welcome news for many current homeowners.  However, it represents a body blow for savers and those hoping to get their first foot on the property ladder.

“Homeowners with outstanding mortgages are currently enjoying some of the lowest fixed rate mortgages seen for a long while, with lenders battling it out to offer the cheapest deal.  Cutting interest rates further is likely to improve confidence among those prospective house-buyers who may have put their search on hold, following the Brexit vote in June.

“But for those saving to pay a deposit on a future home, the interest rate cut will be frustrating.  The last government focused heavily on supporting first time buyers (FTBs), with the introduction of schemes such as Help to Buy. Many of those looking for help now will have to wait for initiatives such as the Lifetime ISA to launch, which will then only help those under 40 to save for a home.

“The outcome of the today’s rate cut is simple – we will see aspiring homeowners saving harder for longer, which will no doubt have an impact on the number of first time buyers succeeding in their dream of acquiring their own home.”

James Jones of Experian said: “A drop in interest rates could make some borrowing cheaper, but on the flip side savers may see their returns further diminish. The rate cut may affect retirees first if pension providers respond by adjusting their annuity rates. Savers could see more top deals ‘taken off the shelf’ – as many banks and building societies have already done.

“People on tracker mortgages are likely to see their monthly payments fall, assuming providers pass on the reduction. But some could miss out if their deals include a ‘tracker floor’, a limit to how low their rate can drop. Home buyers should keep a level head. Just because rates have fallen doesn’t mean they will stay at these historic lows – but for many it is likely to be a great opportunity to grab a very cheap mortgage deal, for both mortgagees and people buying their first home.”