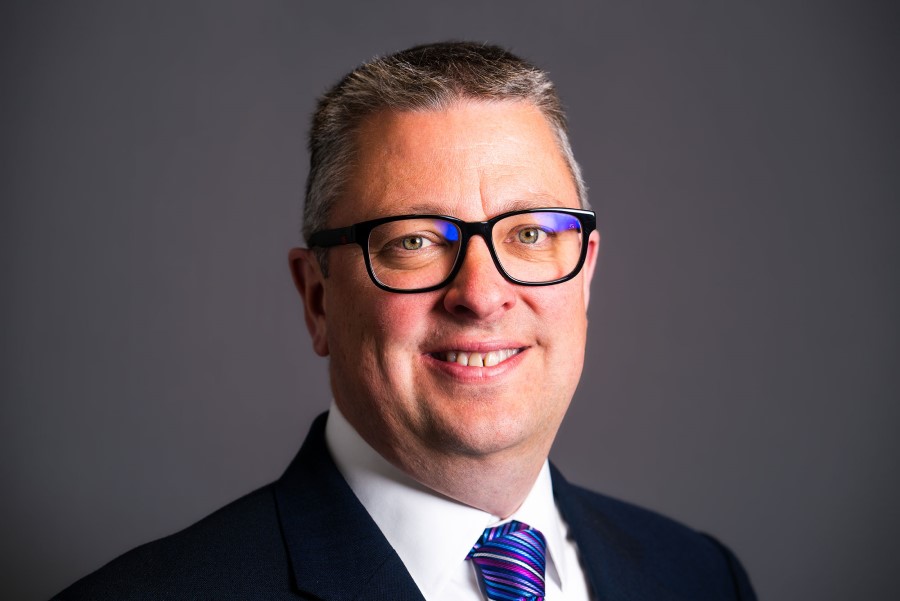 Just before the festive break, I had the opportunity to speak to Andy Bord, Chief Executive of Flood Re to see what impact FPCs could have on the property market.

Flooding can have a catastrophic impact to those homeowners who sadly experience it. Many have their prized possessions damaged beyond repair. Then what follows is often months of work involved in drying the property out, fixing any remedial works, and then making the house a home once more.

Andy explains first and foremost what Flood Re is. He said:

“Flood Re is a non-for profit organisation that was formed in 2016 by the insurance industry and the government . What we do is collect a levy from home insurers and use this levy to cross subsidise those homeowners who live in high-risk areas of flooding. In a recent survey that we conducted, we found that 98% of those homeowners living in a high-risk flood area can now get at least four or five affordable quotes and benefit from a standardised excess. If you rewind back prior to our formation, this just wasn’t happening. As such, the creation of Flood Re has been transformational for this sector of the market.

“We all know what EPC’s do, and why they’re needed. Little is known about FPCs and it can be perceived as an extra level of bureaucracy, but in actual fact it’s the other way around. Our mission is to remove the taboo around flooding and encourage property resilience.”

I next asked Andy how FPCs could help with a property’s level flood resilience (PFR). He explained:

“The FPC would highlight the level of flooding risk a property is at. However, it doesn’t just stop there. It would also include what action has been taken on a property to help against flooding, and what further steps could be taken to improve the property’s flood resilience level.

“When we conducted our survey, we discovered that most people would much rather have an FPC. This would help them become more informed when it came to buying and selling a property, and also help the bigger picture of making the housing market stock more flood resilient.

“Of course, there are some pre-conceived notions and taboos that need to change before FPCs will be fully embraced. Some people are fearful of being judged, and as an industry we would need to demonstrate the fact that an FPC would add value and reduce stress and anxiety with regards to a property’s flood risk when someone is partaking in the home buying and selling pipeline.”

With regards to some of the works that could be stated on the FPC, Andy revealed that it doesn’t all have to cost thousands of pounds. Some of the ‘smaller’ remedies could include:

“An FPC would further drive transparency into the housing buying and selling process. By making the FPC compulsory it would also act to standardise the approach, so buyers and sellers alike would expect to see an FPC alongside an EPC and all of the other documentation. Being open, honest and transparent about the flood risk a property can face and the steps the current owners have taken to mitigate the risk can reduce the risk of someone cancelling or pulling out of a housing transaction on the basis of a flood risk. In our survey, two out of three estate agents thought the FPC would be a good idea, so it’s value can be seen throughout the property transaction pipeline.”

More information about Flood Re can be found on their website: https://www.floodre.co.uk/