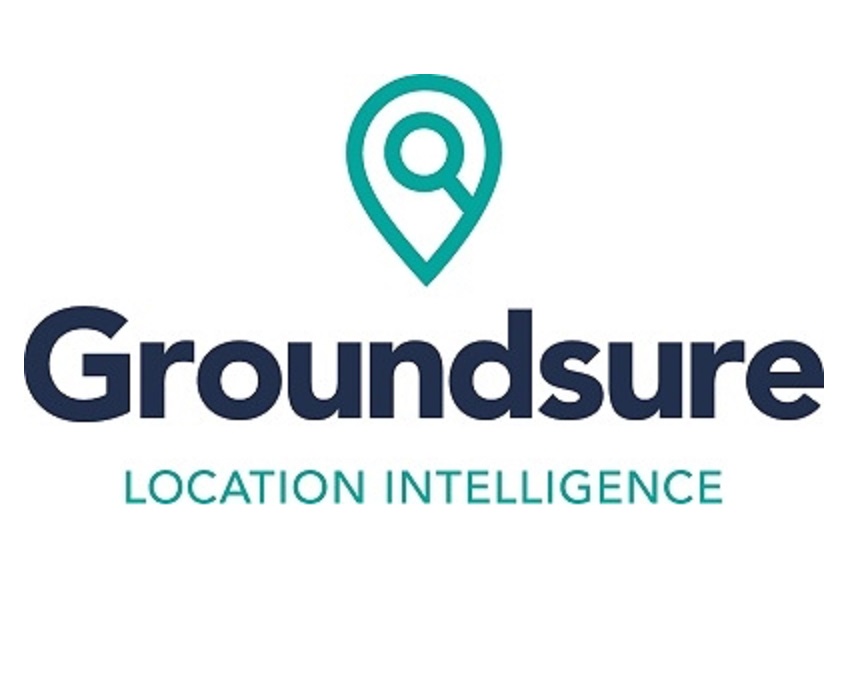 In 2014, ground breaking research was undertaken into the soil cleaning power of plants, otherwise known as phytoremediation.

Over the years, the most commonly used practice of remediation in the UK has been ‘dig and dump’ where contaminated soil is removed from the site and deposited elsewhere, most often as a landfill. This technique doesn’t really solve the problem of the contaminants, rather moves them from one place to another.

In contrast, phytoremediation is the process of using plants to immobilise, convert, or remove contaminants generated by industrial processes and left in the soil or water bodies. Specific plant species have the ability to extract pollutants such as heavy metals and store them within their plant tissues. The plants can then be harvested and the hazardous compounds can be safely disposed of through controlled incineration1.

The new research, carried out by Professor Neil Bruce at the University of York2, has been largely funded by the Ministry of Defence (MOD) and focuses on remediating land which has been contaminated with explosives. ROF Bishopton was one such site. The scottish works was the biggest MOD munitions factory in World War II and the site was recently remediated through soil removal and capping techniques3.

Professor Bruce’s research combines the characteristics of bacteria which have the ability to break down explosive compounds with the processing ability of plants. The plant produced is capable of extracting highly toxic, explosive compounds such as TNT and RDX commonly used in ammunition production.4

The applications of this new remediation method have already been recognised by military organisations. In particular, the US Department of Defence have seen the potential. It has been estimated that 1,976 former military sites in the United States are affected by high levels of explosive compounds5 and as such they have commissioned trials of these techniques. A potentially suitable site hit the headlines in 2008 when the current land owners, Otterbein College in Ohio, filed a suit against the Government. During World War II the 111 acre site was used for munitions assembly, producing bombs used in air strikes over Japan. In 1962 the site was given by the United States Government to found the college, on the provision the site was free from contamination. Through the years, however, a variety of artillery has been found on the land and a 2004 investigation revealed part of the site to be contaminated by ‘Highly reactive materials’6. Although the lawsuit has not been resolved the area will need to be decontaminated before it can be developed further and phytoremediation may benefit the site.

There are, however, drawbacks associated with phytoremediation. In particular the long timescales associated with the plant growth and the gradual uptake of contaminants by the plants mean that the land is unlikely to be useable for several years.

Large areas of the UK could also benefit from this research as there are several ex-MOD sites which are currently lying vacant. It is hoped that advancements in the field of remediation, including phytoremediation can continue to improve the way we deal with contaminated land.