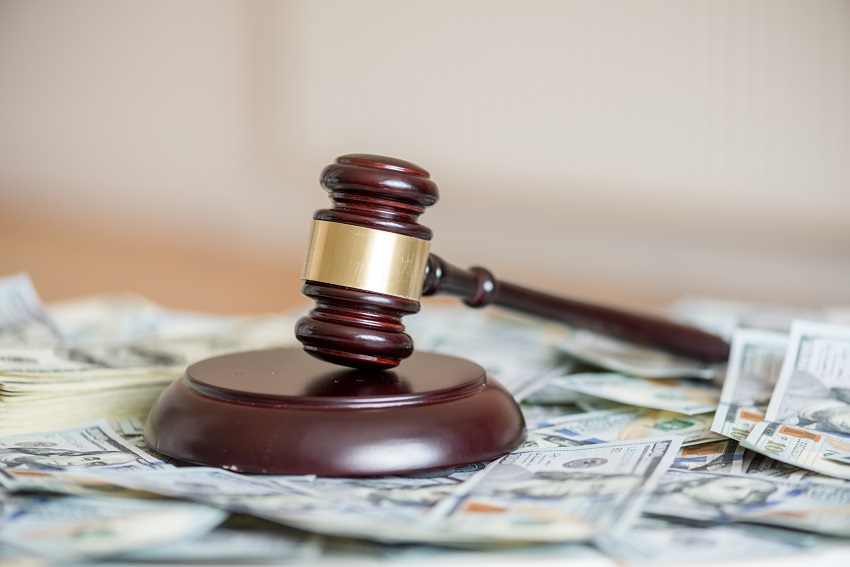 In 2017, a mother found her home of 25 years being repossessed by her bank after her son committed mortgage fraud and conned her out of more than £100,000. While her son, Ashley Fletcher, was convicted of fraud and sent to prison, he was subsequently released early, with no obligation to give back the money.

However, for Paula Fletcher, the future now looks very bleak.

In this case, Mrs Fletcher’s home was mortgaged to Santander for a much larger loan than Ashley had led his mother to believe. She thought the sum was in the region of £32,000, but in reality, it was for £120,000. Mr Fletcher wanted the money to re-launch a nightclub.

As the actual value of the loan was not repaid, the bank brought a mortgage possession claim.

The judge, in this case, accepted that the mortgage should be set aside for undue influence, and that provided Mrs Fletcher pay back the £31,250, Santander could not enforce the mortgage against her.

As such, Santander claimed that it had an equitable charge (right of recovery on the property for non-payment) over her son’s beneficial interest, which it was entitled to enforce with an order for sale.

Because of this, Paula Fletcher lost her case to stop Santander from taking her home but was granted the right of appeal over this point as the judge was troubled by it. Put simply, the judge was not sure if the Declaration of Trust conveyed to a layman that the property would be held in equal shares since it does not use those words, and other evidence showed clearly that Mrs Fletcher did not intend her son to have any beneficial interest at all. However, when taking the case to appeal, Mrs Fletcher’s counsel did not pursue this point.

Instead, it was argued that Mrs Fletcher should be entitled to set aside the TR1, and that in consequence, Santander had no equitable charge. This was based on the reasoning that Mrs Fletcher never intended her son to have a beneficial interest “therefore the Declaration of Trust in the TR1 is vitiated by a mistake.”

However, when examining the evidence, the judge concluded that the express declaration of trust was conclusive and that there was no claim to set it aside. As such the bank is now able to force its equitable charge over Ashley’s beneficial interest in the property and Mrs Fletcher stands to lose her home.

This case highlights the complexities of mortgage fraud and the points that should be argued at court.