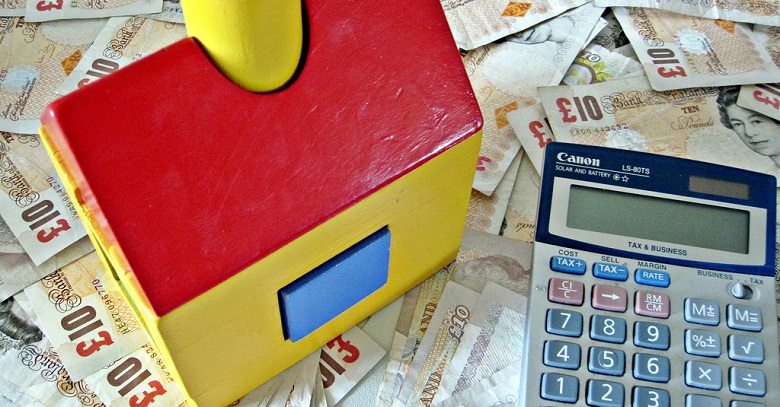 According to expert analysts, Purplebricks are likely to take 10% of UK and Australian market share and become third largest agent.

This has been disputed however, by another analyst who dismissed Purplebrick’s boss, Michael Bruce. Anthony Codling of Jefferies made his view clear in stating that sales figures were not attached to the online estate agent’s trading update. He commented on the company neglecting to actually provide any statistics: “Once again Purplebricks has chosen to major on growth in instructions without telling us how many homes it has actually helped to sell.

“We continue to be surprised that this simple question is left unanswered.” Bruce contested however, that Purplebricks is selling more homes “than ever before”. He went on to express his confidence in the level of properties being sold: “We are selling lots of houses and giving great service.”

The hybrid agent is “rapidly closing in” on becoming the UK’s third largest agent according to Hardman & Co’s report. Last November, Purplebricks claimed fourth place behind Countrywide, Connells and LSL, but in front of Spicerhart, Foxtons, Kinleigh Folkard & Hayward as well as Savills. The consultancy firm’s findings showed that by the turn of this year, Purplebricks will have reached third place. Also, it predicts break-even point will be reached in the UK, within the second half of 2017. Where the Australian market is concerned, Hardman & Co believe Purplebricks may suffer a loss of £11 million in its first two years, before it’s able to make a profit in 2020.

The company’s business model was also brought to attention, mentioning that a sale occurs when the seller instructs Purplebricks and is not contingent on the sale of a property.

The business model is also noted as being “disruptive” as it persists in making UK market share gains, as well as offering service “some 75% less expensive – and better – to the clients”. A significant share “lock-in” holding period recently expired with the remaining lock-in expiring later this year, according to Hardman & Co. Founders and backers may potentially sell, releasing more shares on to the market. Last December, when Purplebricks was launched on the stock market it was valued at £240 million, with only 20% being made available for trading.