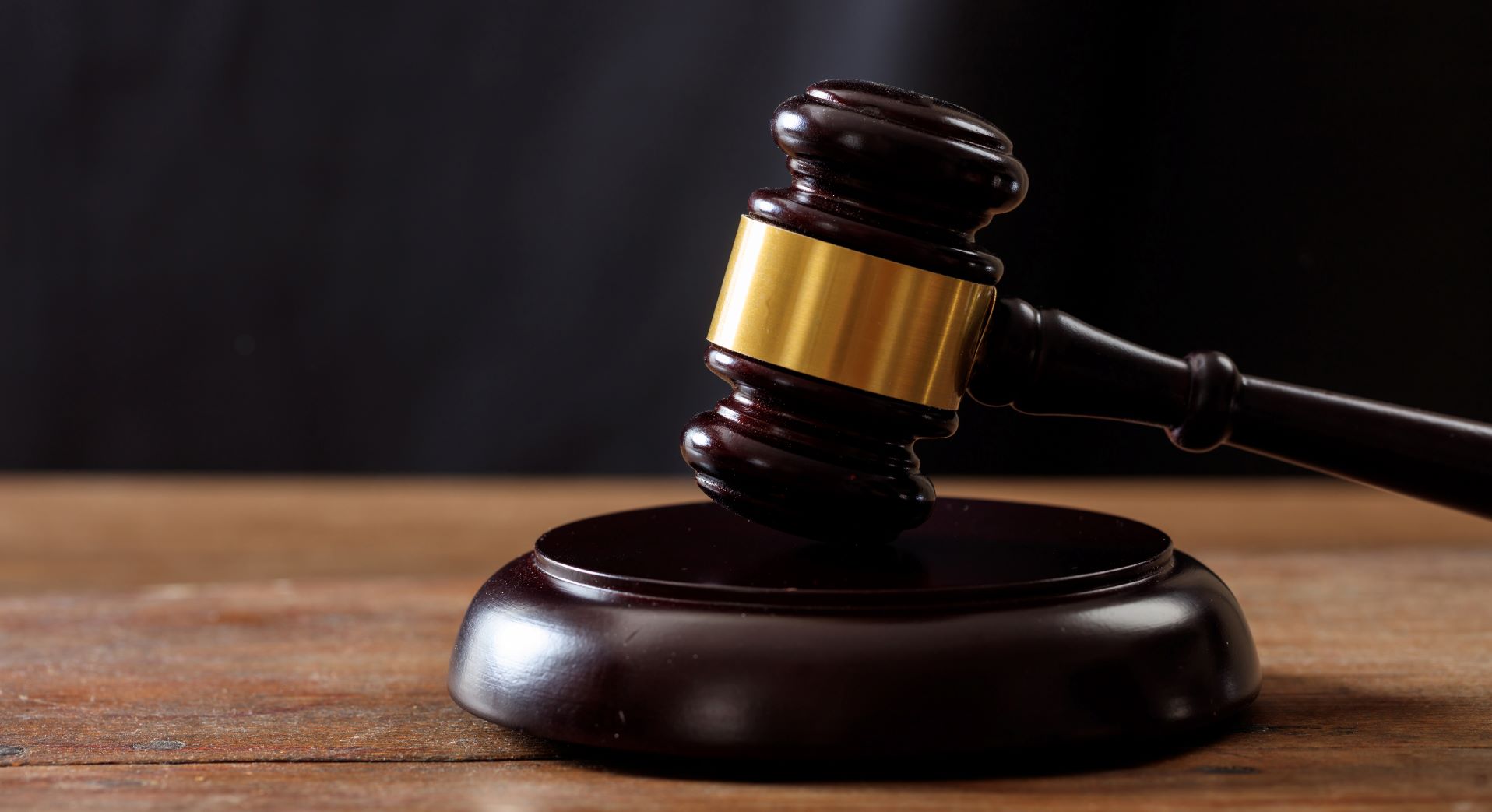 There has been a lot of discussion in the property sector about how Blockchain technology is shaking things up. Most of it focused on how Blockchain could revolutionise the Land Registry, see an end to property fraud, and facilitate quick sales and smart contracts.

But there is another aspect of the property sector that is set to be changed by this cutting-edge technology, and that’s the property auction.

Blockchain and the traditional auction

Traditional auctions are familiar to most people (especially if they have watched ‘Homes Under the Hammer’). And, in a ballroom auction, the exchange occurs immediately once the auctioneer accepts a bid. This means that a verbal contract is instantly formed and that the buyer and seller have entered into a binding contract. Where a property doesn’t sell, it is usually chalked down to a home not meeting its reserve.

However, auctions aren’t always as straightforward as this. And, in some instances, auctioneers invent bids to prompt a buyer to make another bid above the reserve price. This practice is permitted as long as the “off-the-wall” bid is below the reserve level. Of course, as bids are verbal, there is no electronic audit trail. So, while it might be a standard practice, it isn’t entirely transparent.

Blockchain technology, on the other hand, keeps an electronic record of everything. And it opens up the practice of “off-the-wall” bids to the general public who are often not aware that this goes on. In response, some experts in the sector are predicting that, due to a loss in trust, Blockchain technology could signal the end of the traditional ballroom action.

But is this a bad thing? Today, more and more consumers and regulators are demanding an increased level of transparency. And in the property sector, this is no different. Blockchain can create a more open culture and establish unprecedented levels of trust. So, while some might lament the end of a traditional custom, ultimately it is the consumer who wins, and that can only be a good thing.

Blockchain and the online auction

Of course, the property auction isn’t over. Established player Lambert Smith Hampton (LSH) has already announced that it is moving all its auctions online. The auction still exists, it’s just adapting to our increasingly digital world.

But online marketplaces are still hampered by a lack of trust. And, in this instance, Blockchain is set to support the sector, not hinder it. Not least because Blockchain technology brings an unparalleled levelled of security to the industry, by generating an impenetrable record that cannot be manipulated or destroyed.

Like any new technology, it will take time for the effects of Blockchain to be fully understood by the sector. But it is definitely a trend to watch.