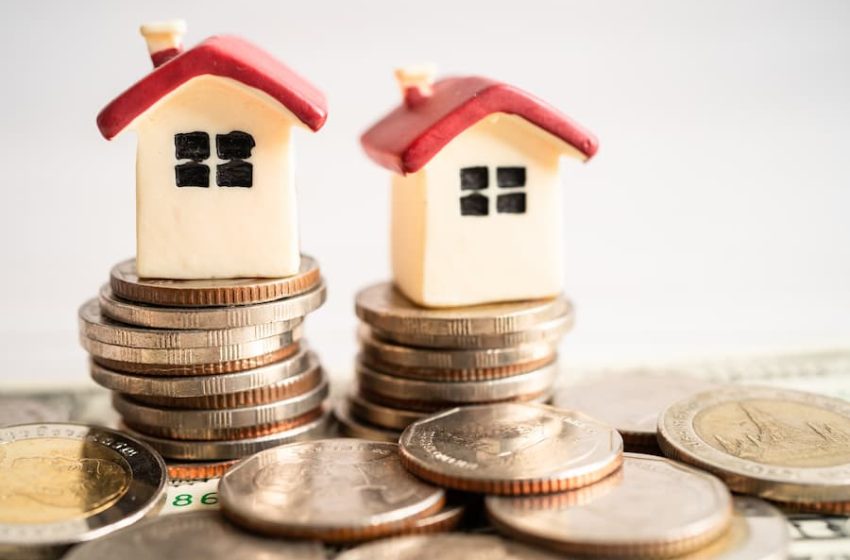 When the Leasehold Reform (Ground Rent) Act 2022 comes into force on 30 June 2022 it will restrict the ground rent on most types of new leases of residential properties in England and Wales to a peppercorn, or zero, rent.

The new law is part of the Government reforms aimed at making leasehold ownership “fairer and more affordable”, and it will certainly achieve that for purchasers of new leasehold properties.

Unfortunately, this legislative change will provide no relief to owners of existing leasehold properties which some may have seen their mortgageability impacted by doubling (or otherwise onerous) ground rents, or short unexpired lease terms.

The key to resolving these issues will lie in the second stage of the Leasehold Reform legislation proposals that the government is committed to bringing in. These cover a more significant range of issues than those in the first bill, and seeks to simplify the way in which the cost of extending a lease or buying a freehold is valued.

At present, the proposition is for leaseholders to be able to extend their leases to 900 years, effectively ruling out the need for future lease extensions, with ground rents effectively fixed at zero. The main changes could include:

According to the government, these proposed changes could save leaseholders up to tens of thousands of pounds.

However, there is a catch that should be borne in mind by homeowners with onerous leases who are holding out for the next stage of leasehold reform legislation to resolve their situation: the government has not given an exact timescale for the second bill.

As a result, it is currently unclear when the second changes will come into effect, and there are fears that leaseholders who are presently in limbo could continue to be left there for many years.

The second stage of the legislation is undoubtedly more controversial than the first stage, as can be seen in the defeat by 306 votes to 162 of an amendment aimed at removing ground rents from all existing properties.

Concerns have also been raised that any delays before the introduction of the second stage of the reforms will give freeholders time in which to lobby for changes that could alter the proposed leasehold reforms for existing properties.

While many leaseholders will be prepared to wait to see what the second stage reforms look like once legislation has been agreed, others will not have the time to do so because of factors such as wanting to move home or remortgage their property.

The leaseholder in a hurry to address their present situation may exacerbate their problems by entering into informal lease extensions with their landlords that could leave them locked into paying ground rent, when they really don’t need to.

This is because when an existing lease is varied as part of a voluntary renewal (unless treated as a deemed surrender and regrant), the ground rent is only zero for the new period of time added to the lease – for the remaining period of the old lease, the ground rent continues as before.

Anyone considering extending their lease should make it their priority to obtain expert legal advice from specialists, and for most the best approach right now is likely to be the formal process to obtain a statutory lease extension in a process called leasehold enfranchisement.

Leasehold enfranchisement provides a statutory solution that often makes a property more mortgageable and attractive to prospective purchasers, and is presently the only way to guarantee (subject to qualification) an immediate lease extension and a zero ground rent.

Although leasehold enfranchisement is often seen as a more expensive process than a voluntary lease extension, in reality it provides absolute certainty – the one thing we all desire when dealing with our most prized possession, our homes.

In addition, the voluntary approach to lease extension has no guaranteed peppercorn ground rent, and involves negotiating a new leasehold term with the landlord instead of a guaranteed 90-years being added on.

Leasehold enfranchisement also has the benefit of giving leaseholders a defined timescale – something that is unfortunately lacking in any informal negotiations for a lease extension, because by its very nature, the process is informal, i.e. non statutory.

While it is anyone’s guess how long it will take for the second stage of the leasehold reform legislation to be entered into the statute books, it typically takes four to six months, on average, to complete the leasehold enfranchisement process.

Jonathan Frankel is managing director of private client and leasehold enfranchisement at Cavendish Legal Group, which is part of the ONP Group.