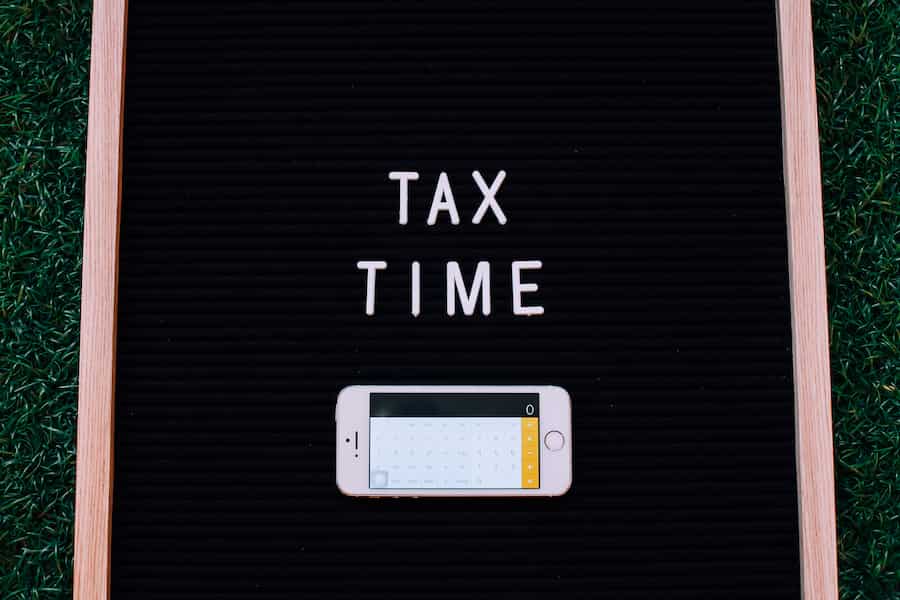 Today, the government are set to announce tax reforms which will get the ball rolling by triggering debates over changes to taxes including Capital Gains Tax (CGT) and Stamp Duty Land Tax (SDLT).

Jesse Norman, Financial Secretary to the Treasury, sent a letter to MPs prior to today, highlighting the need to keep ‘Tax Day’ and Budget day separate. He wrote:

“The goal of making these announcements separately to the Budget, but still all on a single day, is to give a range of important but less high profile measures greater visibility among, and opportunity for scrutiny by, parliamentary colleagues, tax professionals and other stakeholders.”

There has been speculation around what the proposed changes to CGT could look like, with Benham and Reeves, concluding that a typical landlord or holiday home owner could lose £24,000 if the CGT increase is announced by the government, which has been recommended by the Office of Tax Simplification.

Currently the basic CGT rate is 18%, and for those who are in the higher tax threshold their CGT bill is based on a rate of 28%.

As part of the reforms, the Office of Tax Simplification has called for CGT to increase in line with income tax rates to 20% (basic rate) and 40% (higher threshold). They also want the initial amount of cash that is exempt to be lowered to £2,000.

“The proposed changes from the Office of Tax Simplifications would act as nothing more than another nail in the coffin of the buy to let sector.

“As it stands, landlords and second homeowners are already paying a substantial sum on their investment due to the increased value of bricks and mortar. A further increase in capital gains rates is nothing more than a blatant attack on them, especially those in higher tax thresholds.

“The government seems intent on targeting landlords and second homeowners as the cause of the current housing crisis. The reality is, their failure to build enough homes is the driving cause and so perhaps this should be their area of focus.”

We will keep an eye out for any announcements and keep you updated when we find out more.