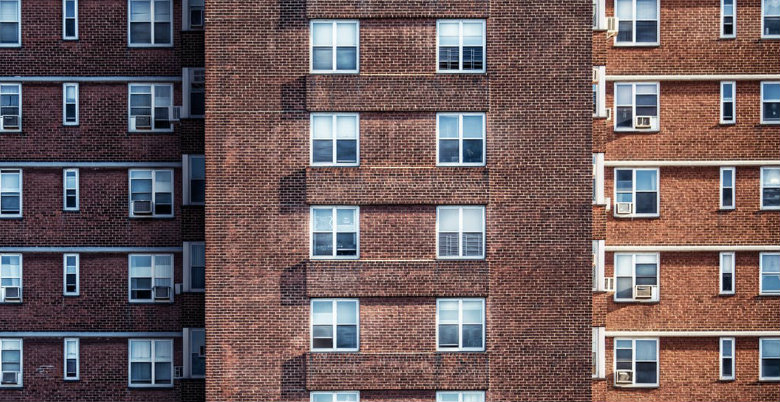 A recent investigation has revealed that letting agents in some parts of the UK are not giving prospective tenants the correct information.

Conducted by Which?, its investigation is based on the findings of undercover researchers who were tasked to examine the condition of properties in areas throughout England and Scotland. This involved asking the letting agent a number of specific questions in order to ascertain whether the information delivered to tenants was adequate and in line with health and safety rules.

Whilst around 20% of the properties had some form of damp, the investigation found that none of the agents could commit to having the problem fixed, nor did they appear knowledgeable as to how it would be resolved.

Of the 30 visits conducted, eight agents were rated as ‘poor’ in regard to the housing deposit explanation. The researchers said that these agents had had difficulties in explaining the cost, the reason for it needing to be paid as well as how it would be refunded.

It was pointed out, however, that the agents did perform better when delivering information on other kinds of fees such as administration and security deposits, those quotes for the former varied significantly.

Further concerns were raised over the pushy nature of some of the agents, with two potential tenants reporting that they had been asked to provide financial consideration of £1,000 to commit to residing in the property. This was despite being unable to view all the rooms.

More seriously, weaknesses in knowledge were also found in regard to the provision of safety information, with the research revealing that 50% of agents could not provide any detail on the property’s boiler at all, and just 13% could provide accurate information on annual servicing requirements.

Whilst just a third of the agents were rated ‘good’ for carbon monoxide knowledge, the results were somewhat better where smoke alarms were concerned. On this measure, 21 out of 30 agents received this ranking.

Commenting on the results of the investigation was Alex Neill. The managing director of home products and services at Which? said: “There are clearly real issues with letting agents showing prospective tenants properties that aren’t up to scratch. It’s unacceptable that all too often agents can’t answer basic questions about important issues like boiler safety and carbon monoxide alarms.

“Tenants need to be given clear and accurate information before moving in to a new place and agents must do more to deliver an acceptable level of service,’ he added.

“One researcher said that she ‘felt nervous from asking questions because [the agent] didn’t seem very open to answering them and he didn’t really know anything about anything’ while another noted that the viewing was ‘quite rushed’ and the agent wanted them to stop asking questions.”