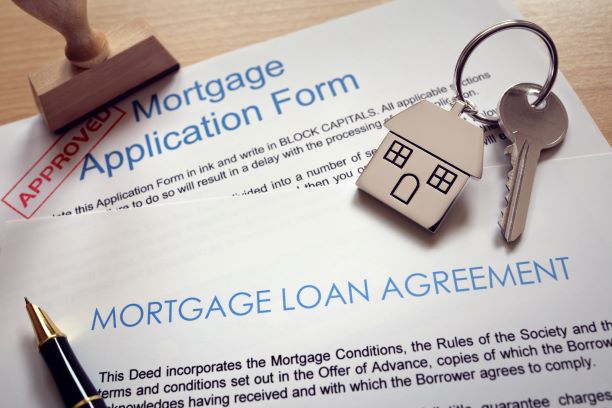 Nicky Morgan, Secretary for the Treasury, has claimed that parliament should be doing more to help people that are shackled to their poor mortgage deals.

Up to 150,000 home owners are stranded and fettered to with their current mortgages set at extremely high rates. These people are then unable to successfully remortgage their property.

Mortgage eligibility rules changed in 2014, leaving many at the mercy of the old rules. If somebody takes out an unsecured personal loan, for example, they will no longer qualify for a new deal. Similarly, if a home owner’s circumstances significantly change or if they lose their job, they may struggle to qualify for a cheaper fixed rate deal.

Unfortunately, this means that they are restricted to the unreasonable deal they already have which could cost them thousands of pounds extra.

Although some lenders had promised to help people in overly expensive mortgages, those that used lenders like Northern Rock, that no longer operate, were stuck in limbo.

Additionally, the strict European Union directives concerning mortgages make it difficult for lenders to waive or overlook the affordability requirements when a home owner is looking to move their mortgage to a new lender.

Nicky Morgan has now claimed that more needs to be done to help these home owners access the best possible deal.

Nicky Morgan, Secretary for the Treasury, said: “Time is clearly of the essence. People are trapped repaying their mortgages on a far higher interest rate than is necessary through, as the Economic Secretary said, no fault of their own.

“Whilst the FCA has said it can help a few thousand mortgage prisoners – those with authorised lenders – this does nothing to help the 140,000 customers with inactive lenders.”

Rushanara Ali MP, member of the Treasury Committee, adds: “The government and the FCA have found an answer for customers of active firms. They must now be bold and innovative in finding a swift solution for mortgage customers of inactive firms.

“The Committee will continue its work on this and keep a watchful eye on the Government and regulator’s actions.”

What needs to be done to help mortgage prisoners in the future?