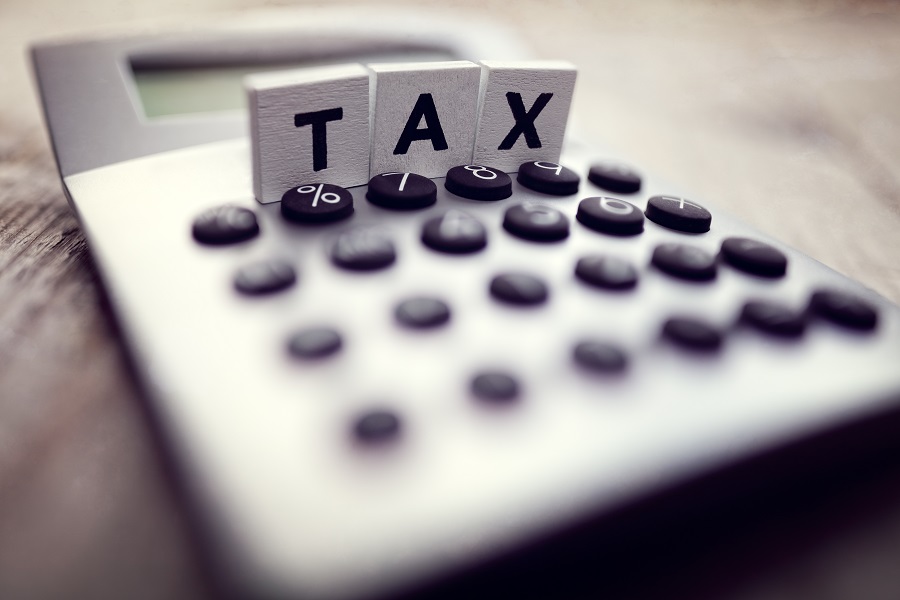 Calculator with the word tax written in wooden block letters

Following the release of the ONS figures which showed the impact of the property market recovery on house prices, HMRC have released figures which show it’s highest recorded revenues from Stamp Duty Land Tax in July.

Receipts from property purchases hit £1.309 billion in July, the highest month on record and higher than the £1.196 billion taken in March, the original date on which the SDLT holiday was due to end.

As the SDLT holiday entered its final stages at the end of June, conveyancers reported a frenzy of activity with record sales in June, as 213,120 buyers raced to complete before the deadline. The 14 day period in which to pay SDLT following completion accounts for the rollover of the income into July.

And while there has been a slight slowdown, an Autumn “bounce” is predicted as the working population continue to adjust to the flexibility to work from home on a more permanent basis. Tim Bannister, Rightmove’s Director of Property Data has suggested that there will be an increase in properties coming to market as

“owners have more clarity over their employers’ long-term balance of home and office working. Their future housing needs are hard to scope out if it’s still uncertain whether the daily commute is soon going to return. If it’s going to be less restrictive in the long term then that means less need to live close to transport networks, and a greater need for home working space.”

The figures also showed a significant rise in Inheritance Tax receipts due to a higher number of people dying with coronavirus at the start of the year.

£571 million in inheritance tax was paid in July, the most ever paid in a single month. Overall, the Treasury’s total tax receipts hit £67.3 billion, the highest since January.

“Stamp duty is a classic example of how cutting a tax can help change behaviour so dramatically that it boosts the Treasury’s coffers, as people brought sales forward to take advantage of the tax break.

We see this every time there’s a change to stamp duty, and we’d usually expect the tax take to drop significantly below normal levels in the following months. However, there are some signs that record low mortgage rates have continued to support the market, so while we can expect this to be a high point, we’re not expecting it to plummet in the coming months.