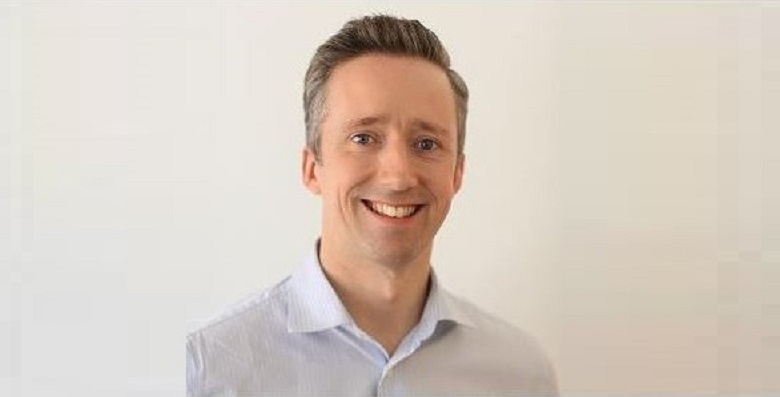 Ben Harris, Sales and Marketing Director at leading property data & service provider tmgroup, has been announced as a speaker at LegalEx 2016 and will be explaining to conveyancers why they’re ‘worth it’.

BECAUSE YOU’RE WORTH IT

In this challenging time of increased competition and pressure on fees, proving your worth in the property transaction has never been more important.

The recent Home Moving Trends survey of more than 5400 home movers, conducted by the Property Academy in partnership with tmgroup, revealed that the vast majority of consumers rated their conveyancers highly for various aspects of service, including communication, proactivity and value for money.

Allied to this is the fact that just 1 in 10 home movers surveyed in 2015 chose the property solicitor that quoted the cheapest fees.

In this engaging session, Ben will reveal 5 key areas in which conveyancers can show their value to potential clients, providing real examples of firms that don’t sell themselves short.

Sales and Marketing Director at tmgroup

Ben joined tmgroup as a Director in 2012, having previously headed up the UK’s largest Estate Agency network where he was heavily involved in the industry’s efforts to improve the home moving process and increase overall transactional transparency for all involved. Recognised over the last few years as one of the most influential online property experts, Ben has a particular passion for how firms can be more effective in serving their customers’ needs using the latest technology available.

Described as “the UK’s fastest growing legal event”, LegalEx focuses on “The Business Behind Law”. Taking place on 11th and 12th May 2016 at ExCel in London, tickets are free – book yours now at http://www.legalex.co.uk/

tmgroup are one of the UK’s leading providers of data and services to property solicitors.

Come and see us at LegalEx 2016 – stand L570 near the Conveyancing theatre. www.tmgroup.co.uk

tmgroup make the complexities in the property transaction beautifully simple; bringing together over 20 years’ experience as a leading provider of property searches, as well as related data and technology services, to support all connected parties across the chain – including residential conveyancers, real estate professionals, and estate agents – with the latest, innovative solutions to help improve communication, efficiency and collaboration.

If you want to talk through any of the above, please get in touch directly with Martin Manning, Head of Account Management, on 07747 216424.