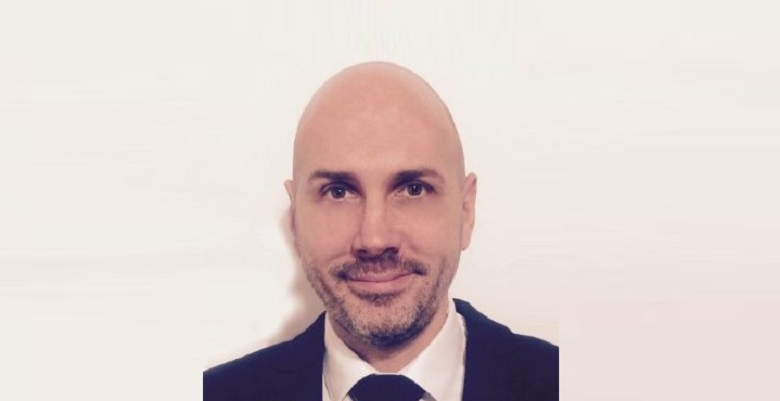 A little over six years ago I joined London’s largest estate agent with the primary role of developing, launching and managing their own conveyancing service. Perhaps not the greatest challenge ever to face mankind but a challenge none the less.

Unfortunately this was their third and last attempt to launch a conveyancing service having tried and dramatically failed to do so on two separate occasions through a third party panel management ‘specialist’. Clearly, it wasn’t going to be easy to win the acceptance and support of my estate agency colleagues and I found myself asking the exact same question as many law firms up and down the country – how do we differentiate our conveyancing business from the rest?

I started my venture by researching the competition and looking at other conveyancing businesses to find out what they were doing to win their business. I had previously carried out this exercise some 10 years before whilst in private practice and was rather disappointed to learn that, aside from the now widespread references to ‘online case tracking’ and CQS, very little had changed. There was in fact very little substance to differentiate any of the offerings that I looked at except for the brand and price.

I sympathized with those websites which boasted that their firm was ‘established in 1901’ because I knew what they had intended to express by this. I knew what they must have gone through and had to endure in order to remain trading this long and the chances were they were probably a much better firm as a result. However, it is a point which is lost on most people from outside the legal profession and carries little weight as a differentiator against a younger firm offering a cheaper fee.

During this period I also spent a lot of time in our estate agency offices speaking with buyers and sellers as to what they wanted from a conveyancing service. This experience proved to be invaluable. Like many professionals within the property industry, I had become hardened to the huge emotions involved in buying and selling a property and I had simply forgotten what it felt like to be a buyer or seller. The feedback from these buyers and sellers was overwhelming – what they wanted more than anything else was speed and communication.

Having established speed and communication as the main motivating factors I set out to build a panel of solicitors to deliver just that and I chose solicitors based upon recommendations from our clients in the first instance. All of the solicitors were based in London, not because I believe that there aren’t good solicitors outside of London but simply because it made it easier for me to manage and build a team ethos.

I met and contracted with named solicitors within each firm as opposed to the firm in general and was specific about wanting that individual to be the only person to work on our cases. This gave me greater consistency and the solicitor a greater sense of responsibility which was important as the service unfolded.

I recruited sixteen solicitors in total and remember being told sixteen times that ‘a conveyancing transaction is only as quick as the slowest link in the chain’ . This I had to accept as factually correct (sixteen times) but also reminded these firms that nobody – buyer, seller, estate agent or solicitor likes to be seen as the party holding up the chain and so as long as we could get to a position whereby we were ‘ready to exchange contracts’ as quickly as possible then invariably everyone else in the chain would hasten to catch up.

Prior to the launch the solicitors and I spent time as a team looking at the conveyancing process and the various reasons for transactions breaking down and then agreed precedents and policies to ensure that our transactions ran as quickly and smoothly as possible. There were several benefits to this exercise; In addition to establishing a new protocol, it helped build a sense of camaraderie and encouraged the solicitors to challenge the status quo.

The agreed pricing structure was generous. It would have been all too easy to have demanded lower fees from the solicitors at that particular time as the economy and housing market was in a downturn. However I knew that in order to gain the commitment from good, experienced solicitors and to sustain their interest long term then it was only fair to ensure they earned good fees. I was conscious that this would pose a greater challenge and more objections for my internal sales team but I also knew from my research that if we got the service right then it would sell.

Finally, I commissioned a web-based case management system through which we sent cases, carefully managed the capacities for each solicitor and monitored the speed of each transaction. The most important milestone for me was the one which declared that the solicitor was ‘ready to exchange contracts’ in each case.

Slowly cases began to filter through and thankfully the solicitors rose to each and every challenge. As each case completed I was able to compare the speed of the transactions through our panel solicitors with those transactions outside of the panel.

After the first six months of trading I was able to objectively demonstrate that our solicitors were significantly more efficient than average. Needless to say that I shouted these statistics from the rooftops and the more I shouted the more buyers and sellers wanted to use the service. As volumes rose so too did the commitment of the solicitors and the whole venture then became self perpetuating.

The service quickly grew to become the most successful department within the group and now completes several thousand transactions every year. By employing the correct mix of legal experience with today’s technology, energy and a little common sense our average timescale through to being ‘ready to exchange contracts’ dropped to just 4 weeks and 2 days and as a direct result our fall through rates fell from 30% to just 10% where a panel solicitor was involved.

The internal conveyancing sales team were coached to explain the service to perspective clients as opposed to just provide a quote and they were continually rewarded for their efforts with an unprecedented conversion rate of 80%.

Many of the law firms involved have since gone on to adopt the same approach to their non-panel work. Despite being more expensive than most they are now able to show that they understand and meet the needs of their clients and they have a far more profitable and sustainable practice as a result.

It pays to think different and embrace a challenge.