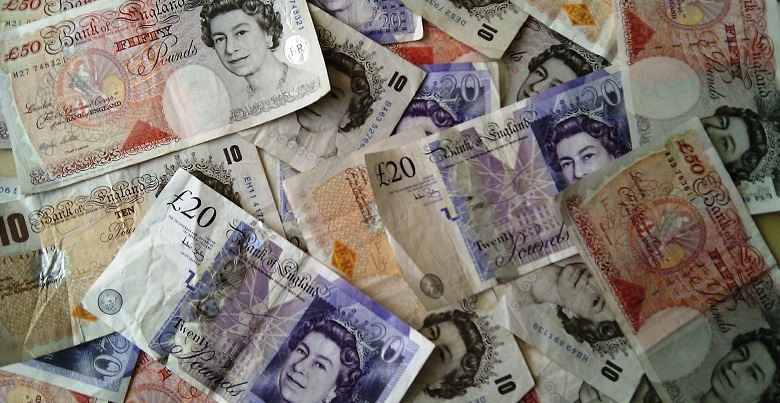 New data has revealed that just three of 26 cases on tax avoidance were lost by HM Revenue & Customs heard in 2016/17.

These involved Project Blue, Investec and individuals Salinger and Kirby.

Provided on the website of the Government Department, a list of decisions indicated that only one decision came to a mixed conclusion, where the result was partly in favour of HMRC.

A consultation paper was published last year by HMRC on deterrents to tax avoidance and strengthening penalties. Within the suggested definition of enabling it to occur, IFA was included. It stated that this is because benefits can be obtained through commissions and fees by publicising the schemes.

In addition, the paper looked at penalties for those who enable the avoidance schemes, with particular preference on a structure which charges the total tax evaded or a sum of £3,000 – whichever is the higher amount.

Commenting on the data was Heather Self. The partner at Pinsent Masons stated: “Anyone seeking to implement a complex tax avoidance scheme would have to be a confirmed optimist to assume they would win if the case is ultimately litigated.

“However, it is worth mentioning that HMRC saw a slight increase in the proportion of cases it lost last year – although, admittedly this was on a low base.”