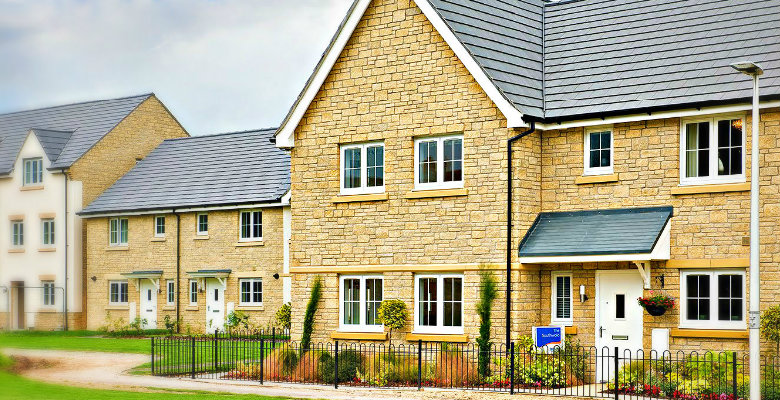 Recent research suggests that the UK housing market is struggling at every level.

According to data and analysis from the HomeOwners Alliance and BLP Research, which surveyed over 2000 adults, everyone from downsizers to first time buyers are facing barriers when it comes to moving home.

The results of the survey revealed that whilst three-quarters of those who don’t own a home do want to eventually, affordability issues are acting as a barrier. Two-thirds said that property prices were too high; over half (58%) said that saving for a deposit was the main hurdle and problems in securing a mortgage were the main issue for 31%.

For second steppers, affordability was similarly the most prominent hurdle. House prices being too high was the biggest reason (58%) for homeowners aged 18 – 54 considering a move but not doing so. 24% of those looking to move up the property ladder also cited tax as a barrier, meaning that Stamp Duty is a more significant concern for this group than any other portion of the market.

Of the homeowners aged 55 or over, 20% in the last two years have considered a move but have not done so. Just under half (46%) cited that a lack of suitable housing was the main reason for not moving, equating to over a million homeowners who see this as a barrier.

Commenting on the results of the survey was Paula Higgins. The Chief Executive at the Homeowners Alliance said: “These figures show the true scale – and indeed, the breadth – of the problems facing the housing market. Buyers and sellers at every single level are being met with problems and it’s clear that tinkering with just one area will not solve this crisis.“

“The housing market is broken at every level. A massive 74% of people want to own their own homes, yet millions face the realisation that might never happen. At HomeOwners Alliance we’re doing all we can to help those struggling in the market with advice, calculators and tools but there needs to be some drastic action to address this. The government needs to come up with a long-term strategy. If 7.5 million people being locked out isn’t a tipping point, what is?”

Also commenting was Chief Executive at BLP Insurance, Kim Vernau. She said: “A comprehensively integrated approach is needed to cure the ills of the housing market. Government policies such as the abolition of stamp duty for first time buyers may have created positive headlines but it ignores the needs of large swathes of potential buyers. By recognising the interconnected nature of the housing market and implementing policies that will positively affect all, real progress can be made.”

“One of the biggest challenges facing the sector is incentivising elderly individuals living in large, former family homes to downsize. Constructing an adequate stock of purposely-built homes for last time buyers, that meets their specific needs, has the potential to free up housing stock for first and second time buyers and inject much needed impetus into the whole market.”