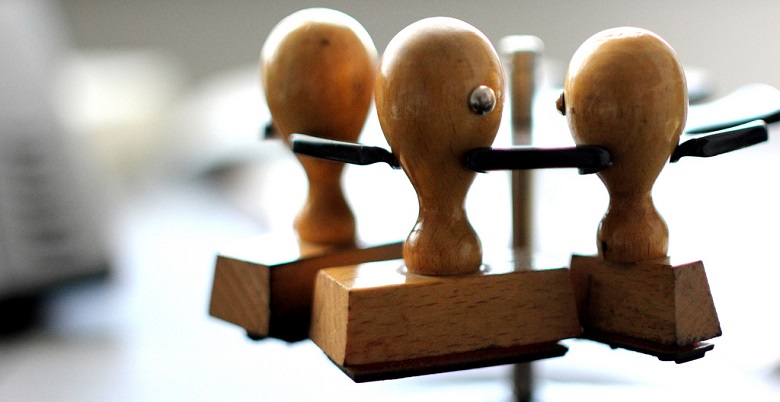 On the wish list of a number of my clients for this year’s Autumn Statement was the reform of Stamp Duty Land Tax (SDLT) rules introduced in April 2016. A broadsheet newspaper’s campaign to scrap the three percent surcharge applicable to anyone buying a second property clearly fell on deaf ears, with the Chancellor remaining silent on the issue in what was the first (and last) mid-year fiscal spending review of its kind.

The aim of the SDLT reforms was to tackle increases in house prices and to grow home ownership among UK residents. However, one does wonder whether sufficient consideration was given to the side effects of such reforms. While the repercussions for the buy-to-let market were intentional, what about for holiday home buyers, parents buying for their children and even flat owners seeking to extend the lease of the property in which they reside?

Whether a flat has been owned for two, 10, 20 years or more, what is certain is the term of its lease is reducing every day, which may decrease the value of the property. In certain circumstances, a tenant who has owned a long lease on a flat for more than two years has the right to purchase a 90-year extension. This can add or restore value to the flat. As with everything in life, there is a cost which will vary depending on the value of the property and the unexpired term of the existing lease.

The premium payable by the flat owner to the building’s landlord for the extension of the lease can be either agreed with the landlord, or may result from a tenant’s right to acquire the extension via formal proceedings. Whichever route, the SDLT surcharge may be payable on the premium if the flat owner already owns another property. It’s hard to believe it was former Chancellor George Osborne’s intention to impact small investors like this.

Let’s look at an example in more depth: David owns the leases on two flats. Flat A is his main residence and has a lease term of 69 years remaining. Flat B is an investment property purchased some years ago which David lets to a tenant. The landlord of Flat A voluntarily agrees to extend David’s lease, for which a premium is agreed.

Under SDLT rules, no surcharge is payable if a buyer is replacing their main residence (irrespective of how many other dwellings they may own). However, the extra three percent SDLT surcharge does apply to David’s premium as he owns a major interest in a dwelling other than Flat A. In David’s case, therefore, the replacement of his main residence is not treated as an exemption.

It’s yet to be determined whether April’s SDLT surcharge is meeting its purpose, but we have already observed a slowing of the housing market and fewer residential properties being purchased by property investors. The Davids of the country, however, will have had little effect on the housing market. Needless to say, reform of the SDLT remains firmly on my clients’ wish list, this time for 2017’s Budget announcement.