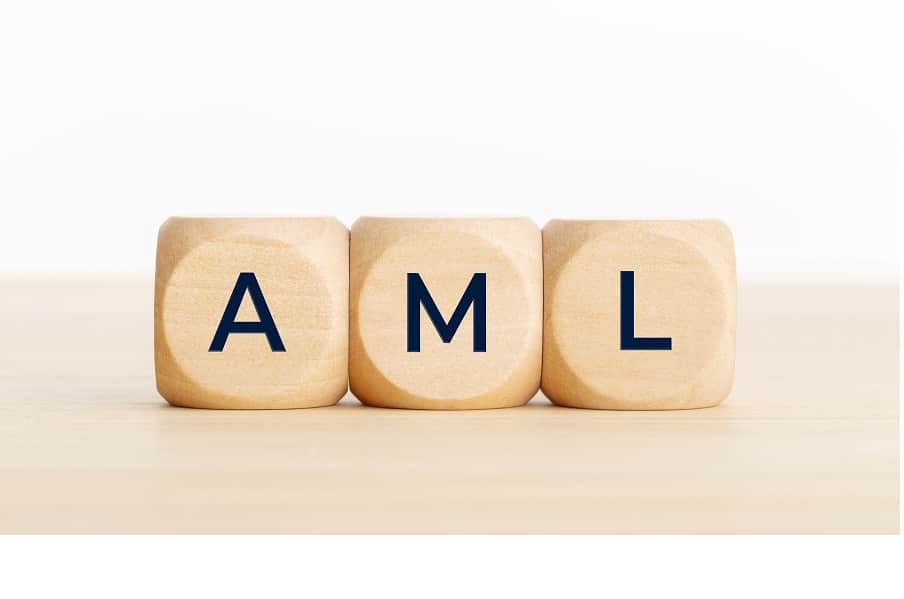 A review completed by the Solicitors Regulations Authority into law firm anti-money laundering failures has identified a 40% increase in the number of potential AML breaches reported to the SRA, with the number one area of non-compliance is not having a proper risk assessment in place for AML matters.

The SRA has published its first professional supervisor report, a recent requirement placed on all supervisors by both the Money Laundering Regulations and guidance by the Office for Professional Body Anti-money laundering Supervision (OPBAS) and HM Treasury. It sets out work over the last 12 months to help firms make sure their processes are effective and followed properly. That includes action taken against those firms that failed to take their obligations seriously.

A total of 85 firm visits took place, offering guidance on issues such as tax advice (the definition of which was expanded by the regulations this year) with another 168 desk-based reviews taking place.

Other reasons for non-compliance include

There were 273 reports of potential AML breaches made to the SRA in 2021/21; a 40% increase on 2019/20. Twenty-nine enforcement actions resulted in total fines of £160,000 being issued. The SRA also made 39 suspicious activity reports (SARs) to the National Crime Agency, the highest number since the introduction of the dedicated money laundering reporting officer (MLRO) role in 2018.

Anna Bradley, Chair of the SRA Board, said:

“Money laundering allows some of the worst crimes in society to be profitable. Our commitment to stamping it out is clear.”

“As the gatekeepers to purchasing property, setting up companies, providing tax advice and other key activities, the solicitors and firms we regulate have an essential role in making sure the proceeds of crime are kept out of our economy. There is no doubt, in my view, that the legal sector plays a key part in this fight against crime.”

“I know from our discussions with local law societies that meeting their obligations is something that matters a lot to the profession. The overwhelming majority want to do the right thing, but there is still a small but nonetheless significant proportion of firms which are just not doing enough to prevent money laundering. As well as allowing criminals to profit from their actions, they undermine the trust consumers place in the profession, damaging confidence in the rule of law and the administration of justice.”

“We take our role as an AML supervisor very seriously, as this review of our work in 2020/21 demonstrates. I would urge all firms and solicitors to take the steps needed to meet their obligations.”

In its latest threat assessment, the National Crime Agency (NCA) estimates that at least 70,000 people are engaged in serious organised crime in the UK, with upwards of £12bn in criminal cash generated annually.

Commenting on the report, Tom Lyes, Head of Property at Armalytix says

“What’s interesting from the report is that there are some areas of customer due diligence that seem to be lagging behind in comparison to others.”

“While digital identity, for example, has moved on significantly, it’s telling that 42 % of the files had not completed appropriate source of funds checks, despite a focus within the LSAG guidance. This has to improve if the legal sector is going to win it’s battle against crime.

The SRA’s report says that more than 6,500 firms are captured by the scope of the AML regulations, with the work of 23,430 relevant individuals specifically of interest.