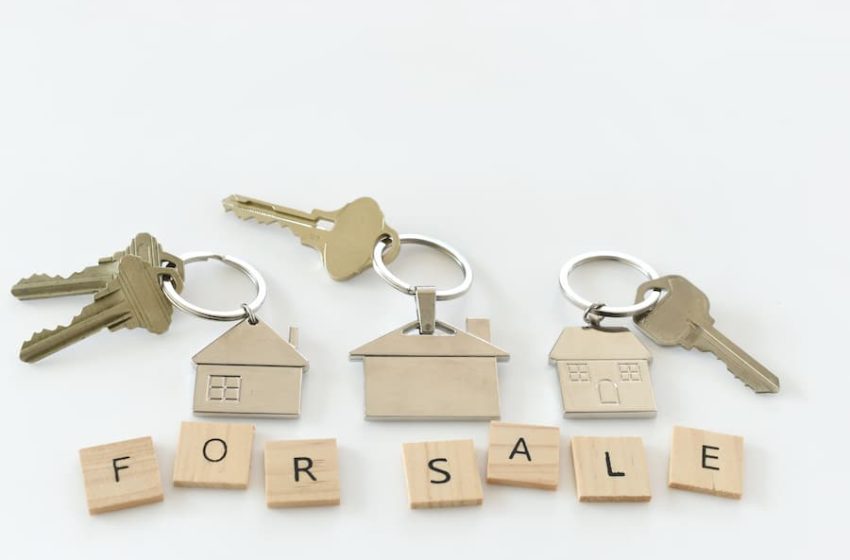 Rishi Sunak, Chancellor of the Exchequer, delivered his Spring Statement to Parliament last month (March) in what has been described as a “mini-budget”. While there were few measures directly related to the property market, he did offer some concessions that should benefit many homeowners and renters. These included:

However, with inflation and the cost-of-living soaring, as well as higher interest rates, some have suggested he didn’t go far enough. Figures from the Office for Budget Responsibility released alongside Sunak’s announcement showed there would be a 2.2% fall in real disposable incomes over the next year, and inflation could reach as high as 8.7% by the end of the year.

Iain McKenzie, CEO of The Guild of Property Professionals, said:

“The financial challenges that people face will always trickle down to homeowners, those looking to get on the property ladder, and those seeking affordable properties to rent.

While energy price rises will increase the cost of powering our homes, the measures taken to cut VAT on environmentally friendly power sources and energy-saving insulation will give homeowners some relief going forward. Regardless of these initiatives, average annual inflation of 7.4% will hit people hard and reduce the affordability of mortgage and rent payments.”

Despite the troubled economic climate, it’s heartening to see that the housing market has shown remarkable resilience so far this year. High demand from buyers has remained steady, driven in part by people continuing to reassess their lifestyles post-pandemic. Prices have continued to increase, helped by a shortage of housing stock. According to Zoopla, the stock of UK homes available to buy is 42% below the UK’s five-year average. Last month, (March) Rightmove confirmed the average price of a UK home reached a new record high of over £350,000.

However, some analysts predict the pressure on personal finances, combined with the increased cost of borrowing, could slow house price growth and demand. First time buyers in particular are likely to be hardest hit by the cost-of-living crisis. Zoopla forecast house prices will end the year just 3% higher than they started, significantly down on the growth of 7.4% recorded in 2021.

While the outlook for the property market may be uncertain, we would like to reassure customers that Thames Water Property Searches commitment to customer service remains the same.

We are experienced national providers of due diligence searches and training to legal property professionals, protecting conveyancers and their clients with a comprehensive range of products and a proven dedication to quality customer service.

As an official provider of the CON29DW drainage and water enquiry, as well as being an NLIS channel license partner, we provide a wide range of land-based conveyancer and developer searches throughout England and Wales. Our reputation is built on the quality of our service and we pride ourselves on the excellent relationships we hold across the industry.

Our customers appreciate our professionalism and expertise, and we combine industry-leading technology with dedicated and enthusiastic people to deliver the best possible service. We believe passionately in putting our customers at the heart of everything that we do. With quick turnaround times, quality products and no hidden costs, our online service is just a click away.

So how can we benefit your business?

A member of our team would be happy to discuss how we can assist you with your conveyancing search and training requirements.