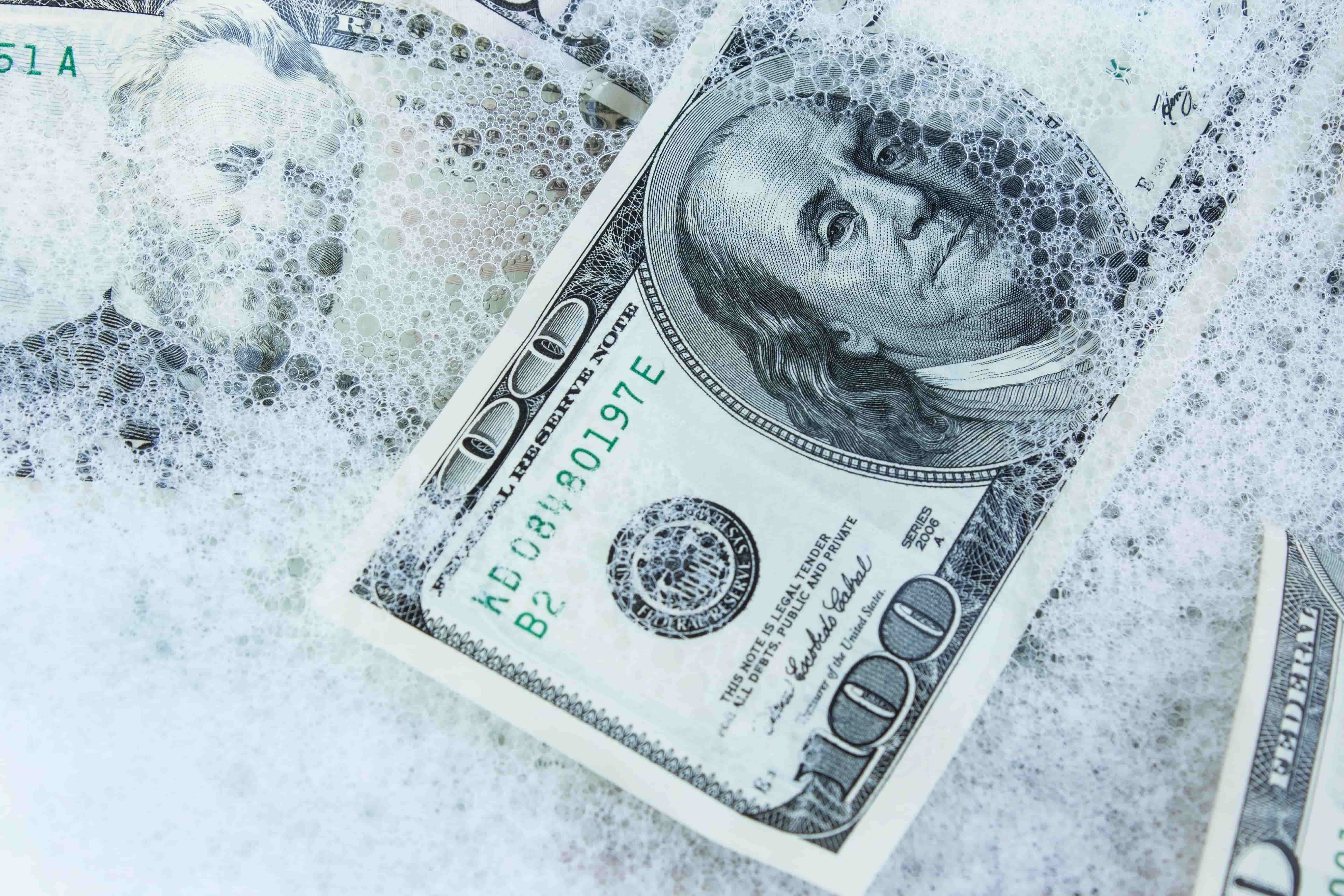 The National Crime Agency (NCA) have continued to flex their muscles and exert their power over property owners that made their purchase using unexplained wealth as the second Unexplained Wealth Order has been issued.

Last week three properties worth in excess of £80 million were seized by the High Court as anti-corruption and Unexplained Wealth Orders (UWO) have been used for the second time.

Following fears that an unnamed foreign official, who used offshore companies to make the purchases, was using the London properties to launder money, the properties have been seized until the owner is able to explain the source of funds that were used to finance the purchases.

The NCA will now hold the properties indefinitely until a thorough investigation has been completed. This will mean that the homes cannot be sold until a conclusive decision is reached.

In October, Zamira Hajiyeva, was issued with the first UWO following the purchase of an £11.5 million house in 2009 by a company in the British Virgin Islands. The house also had a mortgage, from Barclays Suisse, for £7.5 million.

Having been a chairman for an Azerbaijani, non-EEA bank for over a decade, Mr Hajiyeva was subsequently accused and convicted of “misappropriation, abuse of office, large-scale fraud and embezzlement.”

Despite claiming that the property and holding company in the British Virgin Islands belonged to Zamira Hajiyeva, it was later discovered that her husband was the true owner.

Because of his illicit myriad of nefarious convictions, the NCA were understandably concerned about how the property was procured and how the money was generated for the purchase; the resulting UWO was the product of their suspicion.

The assets and property have been frozen for over a year and will remain in governmental control until a satisfactory explanation into how the property was purchased can be made.

In a bid to create more transparency around the ownership of properties using overseas entities, a cross-house, joint committee draft bill has pledged to establish a register, held by Companies House, which will ‘force overseas entities, looking to purchase land in the UK, to enter information about their beneficial owners’.

The committee agreed that allowing beneficial owners to purchase property anonymously provides criminals with an overwhelming loophole to exploit the current system.

According to the Draft Registration of the Overseas Entity Bill, the register would need to be updated any time an overseas entity sought to register proprietorship of certain interests in property.

Currently, overseas entities have enjoyed the ability to remain opaque in regards to the official owners of UK property. However, the new strict guidelines would deem all overseas entities ‘non-compliant,’ issuing fines, restricting the ability to transfer the legal title of the land, or let or creating a charge over it and even issue criminal sanctions if the beneficial owners are omitted from the register.

The Bill has been fast tracked through the parliamentary process and could make its way into law as soon as the new year. In conjunction with UWO, the NCA could well be in a position of forcing foreign overseas entities into revealing their owners and ultimately the source of funds used to purchase the property.

“UWO’s are a powerful tool in being able to investigate illicit finance flowing into the UK and discourage it happening in the first place.

“The individuals behind these offshore companies now have to explain how the three properties were obtained.”

“London has long been the playground of the world’s corrupt kleptocrats and oligarchs – it’s very encouraging to see that this is at last being challenged.

“Two years ago we identified £4.4bn worth of UK property bought with suspicious wealth. From that list of around 150 cases, two have now been progressed.

“This is progress but still an insufficient response to the magnitude of the problem.”

Do you think UWO should be used more frequently to deter more people from using property to launder money gained from criminal activity? Will these measures have a positive impact on the property market?