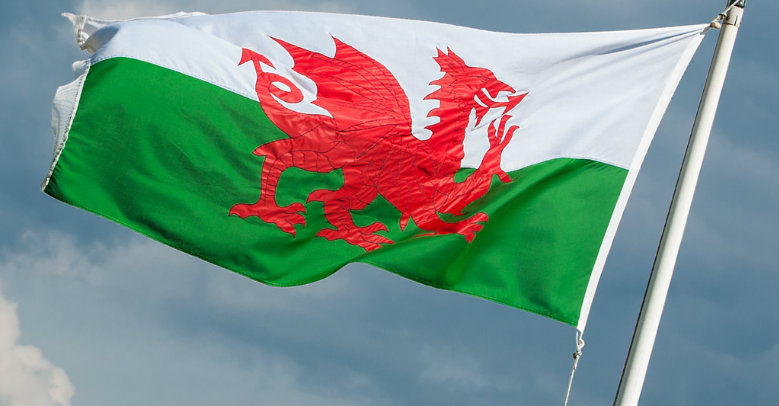 Stamp duty land tax is due to be devolved to Wales next year.

Set to change the tax system, the devolution of tax powers signifies an important milestone for Wales, as it will take on responsibility for spending a portion of its own revenue on public services.

The announcement of the new bill originally occurred in September 2016, marking the first Welsh tax in almost 800 years.

The transaction tax will be implemented by the recently passed Land Transaction Tax and Anti-Avoidance of Devolved Taxes (Wales) Bill.

With regulations expected to be laid following the UK Autumn Budget, Finance Secretary Mark Drakeford will announce the taxes’ rates and bands by October 2017.

The land transaction tax will be operational from April 2018 and will be collected by the Welsh Revenue Authority.

Also in preparation in Wales is the development of a new system to record the purchase or lease of a land or building. In order to ensure a smooth transition onto the new system, the Welsh Government is seeking the views of professionals intending to use it.

Demonstrations and interactive workshops are set to take place across Wales, enabling tax professionals to contribute to the new systems’ development as well as to the guidance around it.

Commenting on the devolution was Professor Mark Drakeford. The Welsh government cabinet secretary for finance and local government stated: “In just over a year, stamp duty land tax will be devolved and Wales will introduce its first taxes in almost 800 years.

“This is a historic milestone in Wales’ devolution journey as we become responsible for raising our own money to spend on public services.  The next step will be Welsh rates of income tax, which we are committed to introducing in April 2019.

“A huge amount of work is already underway to prepare for the devolution of tax powers.  We have consulted widely and listened to a range of stakeholders to help us develop our land transaction tax.  We will continue to do so and are seeking the input of the professionals that will be using the new system to record the sale or lease of buildings and land.

“We want to ensure that the system we launch for tax professionals and the public is robust, straightforward and easy to use.  We want to shape and develop our services in consultation with the people who will be using it.

“It’s vitally important we consider the different needs and interests of businesses in different areas in Wales and work with the users of our service to find out how we can ensure a seamless transition when land transaction tax is introduced from next April.

“Over the next few months we will be talking face to face with tax professionals – the future customers of the WRA – so they’re fully informed about the WRA’s tax system and the guidance we are developing.  I would urge anyone with an interest to get involved, share their views and help us shape our new tax system.”