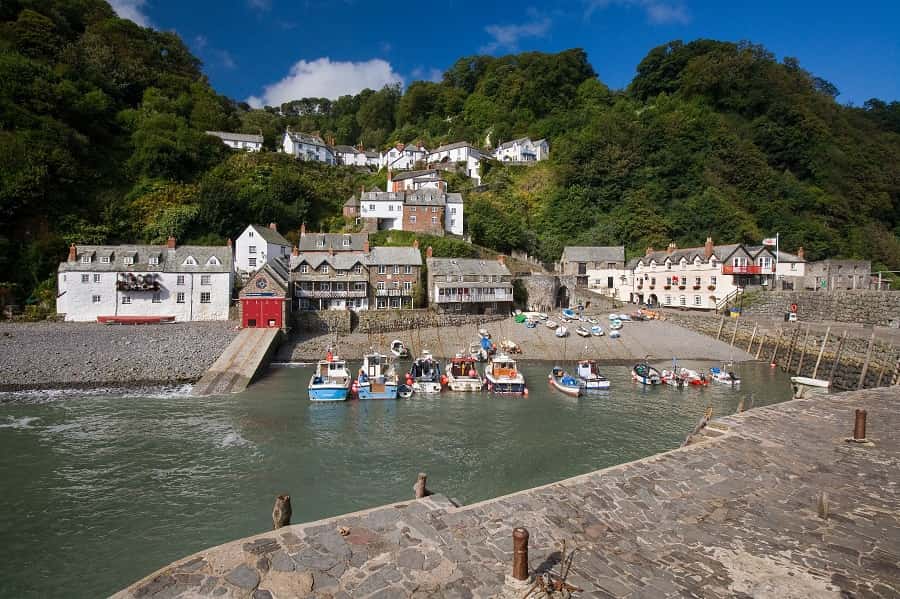 Salcombe in Devon is the next in a string of second home hotspots to tighten its planning rules by seeking to enact section 106 agreements on new build properties.

St Ives, Fowey and Mevagissey have all previously voted to ban the selling of newbuild properties as second homes by passing neighbourhood plans stipulating planning conditions that newbuild properties must be sold as principal residences. However, Salcombe is the first town looking to dictate that only a section 106 agreement attached to the title deeds can be used.

In 2018 the Salcombe neighbourhood planning steering group calculated that roughly 57 per cent of homes in the town were second homes. South Hams district council is making it a legal requirement that all newbuild homes must be sold as a principal residence and stay that way, in the hope that properties will become more affordable and available to local families, rather than the droves of tourists looking for second homes. The average wage in Salcombe is below the national average, but the cost of buying a home is about £750,000, with a majority selling for well over £1 million.

Previously in Salcombe planning officers were given the choice of attaching a planning condition to a new development, stating it must be a principal residence, or draw up a legally binding section 106 agreement with the developer. But due to planning conditions being overlooked or avoided, the council has now toughened up on restrictions and voted to ensure that its neighbourhood plan demands all new developments, excluding replacement dwellings, must have a section 106 agreement stating that it will remain a principal residence in perpetuity.

The new neighbourhood plan amendment in Salcombe will be assessed by an independent examiner prior to official use in planning frameworks.

Property values have increased by 10 to 15 per cent in the last year alone in Salcombe, in addition to a 30 per cent rise in buyers coming to live in the town full-time over the past five years. The town is desirable anyway with its Ofsted-rated outstanding primary and secondary schools and improved wifi coverage, and some feel that the new regulations will not have the desired effect. Blair Stewart, a local estate agent, said that the rule will cause “quite a significant issue” for people looking at new developments, which cost upwards of £800,000, if they have to commit themselves to making it their principal residence, “it is the significant upper end of the market, which tends to be new developments. There are virtually no affordable homes in Salcombe,” he said.

Some alternative solutions to the section 106 policy suggest that placing a local annual tax on second homes would be a better option for locals. Much like the policy adopted since 2017 in Wales that councils have been able to place a premium on council tax for second homes in Wales, and second home buyers already ace higher stamp duty costs.