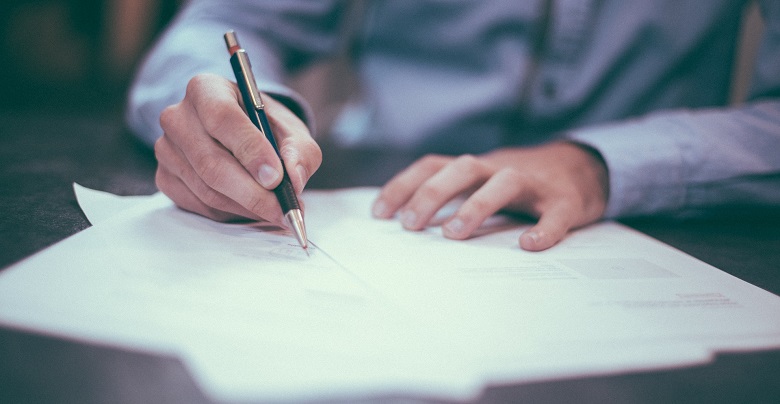 Home buying couples, friends and those purchasing in groups now account for around 60% of residential transactions a year, according to research by My Home Move

Buying collectively enables home buyers to afford more than their single counterparts – with London, Kent and Essex seeing the highest numbers of group purchases (three or more people buying together.

The number of homes bought by ‘single’ purchasers has fallen by an average of 4% over the past five years, the equivalent of around 10,000 transactions a year.

Of the 1.3 million property transactions which take place annually, 60% are now undertaken by people buying with friends, relatives or as part of a couple; enabling them to afford homes worth around £100,000 more than their single counterparts.

Commenting on these figures Doug Crawford, CEO of My Home Move said: “With the continuing rise in property prices over the past few years, it is not surprising that the number of people buying on their own has decreased. However what is interesting is the rise in the number of people buying as ‘tenants in common’ and in particular those with ‘unequal shares’, highlighting a growing trend in the way people are affording properties by buying as a collective.”

Continuing, Doug Crawford said: “Buyers purchasing as ‘tenants in common’ are usually not married and as such have an individual interest in safeguarding the investment they put into the property by listing who owns which share. By choosing to buy a property in this way, it means that two or more purchasers can pool their collective resources to afford the best home possible – which according to our research is a property worth up to £100,000 more than if they were buying alone, or £30,000 than if they were buying as joint tenants. As such we’ve seen groups of three and four people buying together begin to increase, with the greatest numbers in London, Kent and Essex where property is still very expensive.”