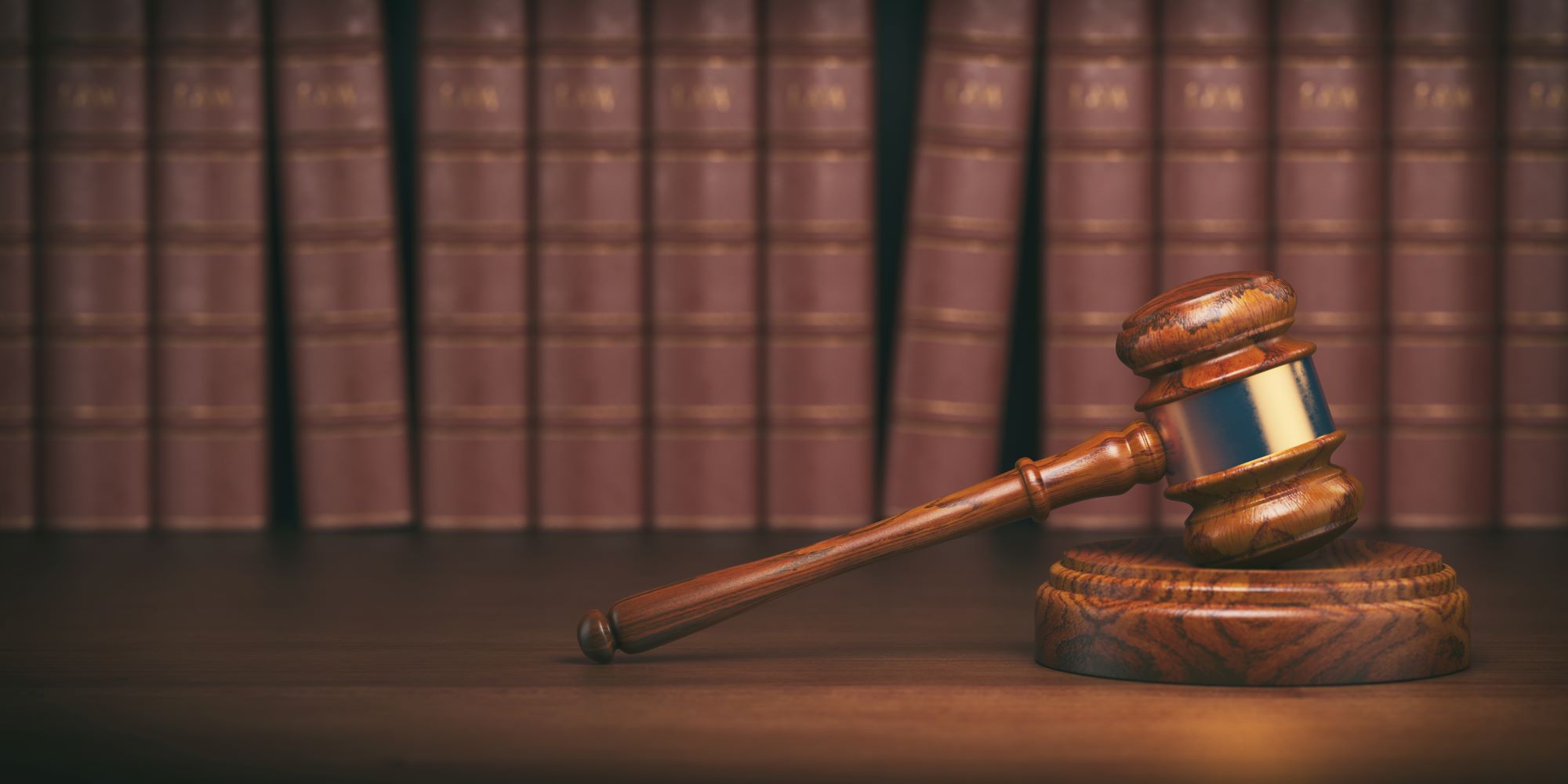 RIGHT TO MANAGE COMPANIES AND CONSENTS

A recent Court of Appeal case reminds us that when buying a flat where a Right to Manage (RTM) company is in place, the procedure to be followed may well be different from that normally expected.

RTM companies are usually set up when there is some dispute with the landlord – or whoever else is responsible for the maintenance of the block under the terms of the lease. What isn’t always appreciated, however, is that the company also takes over the landlord’s ‘functions as to the grant of approvals’ under the lease, for example as to keeping a pet.

Most flat leases do not require consent to assignment, but some, as in this case, do and again it is the RTM company who must be approached for consent, not the landlord. But both buyer’s and seller’s conveyancers must be aware of the procedure that must then be followed as the landlord cannot be ignored. The RTM company cannot give consent without having given the landlord 30 days’ notice. If in that period the landlord objects to the assignment, then the RTM company cannot give consent. Apart from the obvious delay this will cause to the conveyancing transaction, as this case shows, it begs the question as to how either side in that transaction can be sure that such notice has been given.

But the Landlord obviously knew what was going on as it applied to Land Registry for the registration of a restriction to prevent the transfer to the buyer being registered. It then applied to the First Tier Tribunal for a declaration that Ms Reiner was in breach of the terms of the lease – she remained the legal tenant due to the non-registration of the assignment. Both the First Tier Tribunal and the Upper Tribunal on appeal held that she was in breach. She appealed to the Court of Appeal.

Ms Reiner had not broken the lease term not to assign without consent – the transfer had not been registered so she remained the legal owner. But the lease also prohibited parting with the possession of the flat without consent – had she parted with possession? The Court of Appeal unanimously agreed with the Tribunals that she had. Although Ms Reiner remained the legal tenant of the flat, she was no longer ‘in possession’. As a result of the contract for sale, she held the flat as a bare trustee for the buyer and was thus required to exercise her legal rights solely in accordance with his directions, so the buyer had the control required for legal possession, not her.

The facts of this case were unusual in the buyer being the director of the RTM company, but similar issues could also rise in the case of an ‘ordinary’ sale. Lord Justice David Richards offered the following guidance: ‘It would be surprising if it was not part of standard conveyancing practice for solicitors … acting for a selling lessee, …  to require evidence that the necessary notice has been given. Ms Reiner did not, of course, know of the RTM company’s default in this case, but lessees might seek to protect themselves by requiring the provision to them of evidence that notice had been given by the RTM company and that the landlord had raised no objection within the 30 day period.

Buyers also need such evidence as well but that evidence has to be confirmation from the landlord, unless the RTM company is represented by a conveyancer who can give a professional undertaking.