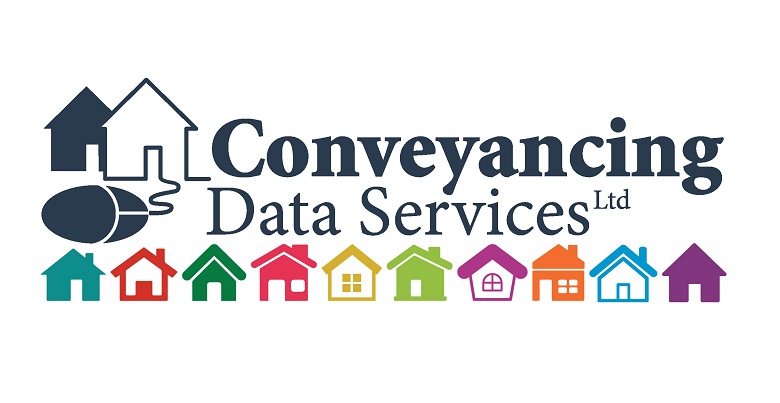 CDS Sales Director, Richard Pickles shares his thoughts on the High Court’s decision regarding Article 50 as well as the implications for the post-referendum economy.

That’s where we are at. Lessimism sums up the mood in the UK and maybe the world at the moment. It’s not outright optimism, more reduced pessimism (less pessimism, see what I’ve done there?).

It sums up the, “maybe it’s not going to be as bad as we all expected” feeling. It’s the bank of England’s most recent monthly statement, it’s the world’s markets reaction to Trump’s pro-business policies. Not the policies that make the headlines and have newspaper editors and trendy Islington socialists ranting and raving, but the promise to reduce corporate taxes and grow the economy.

I think it’s beginning to have a positive effect on our market. The signs are there that stock is starting to build in Estate Agents windows once again. Now, this isn’t a scientific process. I have various searches on Rightmove etc. from previous house hunts, not just for myself, but my daughter, sister and so on, that I either haven’t deleted or don’t know how to! However, the point is that after a couple of very quiet months in December and January, now all of a sudden I am getting daily emails through again. People are listing! And our volumes here in CDS-land have certainly seen an increase in the last week or so.

This is great news. I think it’s widely accepted that it has been a lack of stock that has been holding the market back. Money has never been cheaper (I know I’ve just re-mortgaged!) and prices have been held back just a little, making property a bit more affordable.

Yes, we are in the months where we generally see an increase, but I just sense a change of mood.

I’ve also got great news to report on the Local Authority front. Another big reduction in TATs. This knocked another half day off the overall averages and we are now down to around 8 working days on average. Yes, there are still some areas where the TAT is unacceptable, but some of the Councils that were causing all sorts of issues this time last year now have acceptable service levels. Again my apologies for those of you who receive instructions in the West Dorset area, we are constantly talking to them but there is little sign of anything changing in the short term.

Here’s a summary of the worst performers and this month’s stars:

So a cautiously optimistic view looking forward. My advanced apologies that this rambling waffle will be a little later next month as I will be skiing in the first week of March and I must admit I’m thoroughly looking forward to it. It’s even started snowing properly in the Alps at last. Maybe I should try the States next year?

The above represents a personal view and does not, in any way, reflect the views of Conveyancing Data Services Ltd.