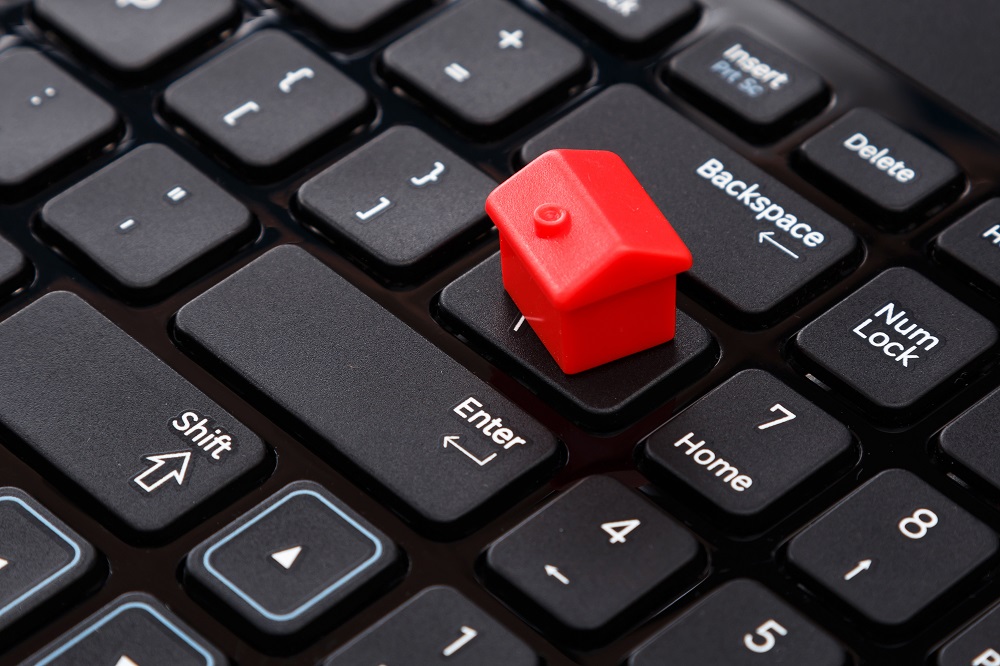 Recent research has revealed that the market share of online agents grew by 11% during the first quarter of 2018.

The analysis from twentyci indicates that they now represent 7% of the total market share, equating to 14,846 exchanges. This can be compared to 205,133 exchanged by high street agents.

The firm also stated that in general, total exchanges had grown by almost 8% in comparison with the correspondent period in 2017.

Whilst growth could be seen on yearly basis, almost nationwide, there were significant variations across the regions. For example, though exchanges rose by 18% in the North-east, in the South-West, they grew by just 1%.

Where listings were concerned, however, the firm only recorded an uplift of 1%.