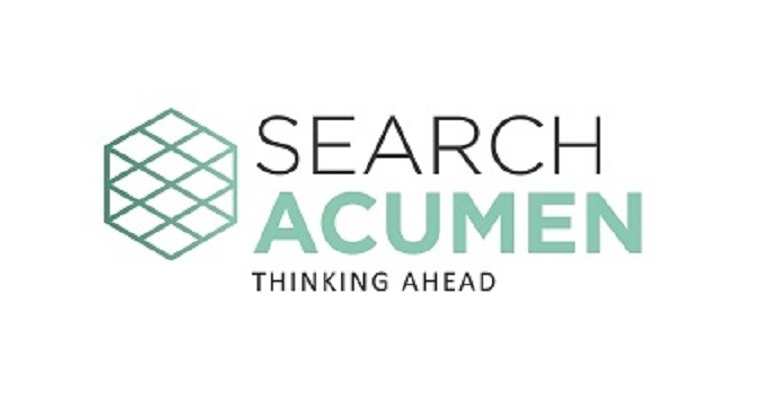 The rush to beat the Stamp Duty Land Tax (SDLT) reforms for buy-to-let and second homes saw a post-recession Q1 record of 275,002 transactions registered between January and March 2016, according to the latest edition of the Conveyancing Market Tracker from Search Acumen, the search provider.

This was up 10% from the previous Q1 record set two years ago in 2014, when 251,042 transactions were logged. This was impacted by a surge of activity ahead of the Mortgage Market Review (MMR) rule changes in April 2014, as consumers moved to secure mortgage finance and complete deals before affordability checks were tightened.

The latest Tracker – which uses Land Registry data to examine competitive pressures in the conveyancing market –  shows volumes in Q1 2016 were also up 15% year-on-year, as conveyancers pushed second home buyers and landlords across the finish line before the introduction of a 3% Stamp Duty surcharge by the government in April 2016.

The potential for a time-lag due to extended timelines for Land Registry applications being completed means the higher volume of conveyancing transactions may also continue into Q2.

Comparing year-on-year, those firms ranked 11 to 20 in terms of transactions completed experienced the biggest growth from Q1 2015 to Q1 2016, with their transaction volumes rising 24% from 801 to 994 on average.

The aggregate market share for the top five firms has now been 6% or less for each of the last five quarters – since Q4 2014 – as competition has heated up further down the ranks.

“Conveyancers’ services have been in high demand so far this year as buyers of second homes and buy-to-let properties have created a stampede to beat the April 2016 stamp duty deadline. The artificial stimulus of government intervention has put major pressure on workloads: more than we’ve seen in the opening exchanges of any year since the recession and topping the pre-MMR rush of 2014.

“Our analysis points to another interesting trend in the market, where challenger firms have enjoyed the biggest benefits of the year-on-year rise in transactions. As conveyancers pause for breath after the stamp duty frenzy, there may be some who are left licking their wounds or feeling their business performance could have been better.

“Periods like this – when services come under pressure from extra demand – can be testing all round, and it’s important for conveyancers to ensure their systems and processes are fit to deliver for clients within acceptable time periods. Searches can stall transactions, which is why selecting the right search partner plays a vital role in reducing delays and ensuring your firm emerges unscathed.”