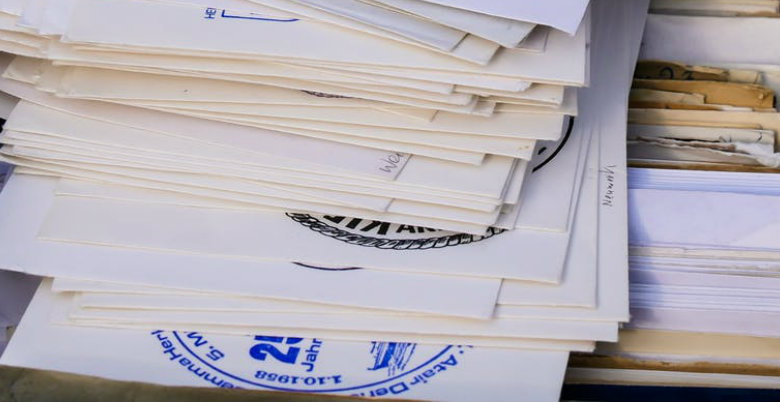 The impact of HM Revenue & Custom’s proposal to speed up its Capital Gains Tax payments for residential property sales has come under scrutiny.

Nimesh Shah of Blick Rothenberg has warned that the proposed changes could cause a “compliance nightmare”, stressing that relevant parties will have to file multiple returns all throughout the year, increasing the burden.

The document from the HMRC puts forward changes to the current way that the tax on a sale of residential property is collected. It suggested that within 30 days of the sale taking place, a payment on account of capital gains tax needs to be made. Should it be approved, the change will come into effect from April 2020.

Whilst Shah acknowledged the intention of the government, he highlighted the negative effect it could potentially have, stating: “The government is obviously keen to collect CGT as soon possible, and the proposed 30 day payment timeframe would be aligned with the current payment system for Stamp Duty Land Tax when a property is acquired.

“However, the concern is that individuals, landlords and investors selling residential properties will need to file multiple returns throughout the year, meaning a further tax compliance burden.  In addition, it will be particularly bad in terms of cash flow for sellers, who will have to pay tax sooner.”

He went on to explain his concerns, and how benefits of the current system will be in jeopardy, stating: “At the moment, individuals could have between 10 and 22 months to pay the tax due and can use the funds in the interim at their discretion, for example to reinvest in another property or invest elsewhere. That advantage will be taken away and they will need to pay over the tax to HMRC almost immediately.

“Individuals will need to prepare a CGT calculation within 30 days of the sale of the property, meaning they will need to have up-to-date records readily available.”

At present, the sale of a residential property and releasing a capital gain would have to reported on the self-assessment tax return for the year of the sale.  The associated tax would have to be paid by the end of January after the end of the tax year.

As such, where a property is sold at the beginning of the tax year, this means that the Government receives no tax for as long as 22 months.

Shah states: “With the proposed changes, the Government will collect CGT from the sales of residential property far quicker.”

Under the new system, however, a ‘payment on account’ return will also need to be provided. A new requirement, this will mean that the transactions will have to be reported on two separate returns. A new ‘payment on account’ return will be needed to each property disposal, meaning that where there have been multiple property sales, several returns will have to be filed throughout the year.

Shah went on to highlight the potential issues with new timeframe, stating: “CGT can also be payable when someone gives away a property (or a share in a property) and a capital gain arises. Even in this case, the CGT will need to be paid to HMRC within 30 days.  Therefore, it will be important that the person has sufficient funds to pay the CGT within the 30 day timeframe.”

Should a main residence be up for sale and ‘principal private residence’ relief is covering the capital gain completely, a payment on account will not be needed. There will also be no need for a return to be submitted.

However, where the capital gain is only covered in part by the principal private residence relief, both a return and a payment on account will be required.

Shah went on to mention the proposal’s application, stating that whilst  companies would not be affected, it does apply to overseas residential properties as well as those in the UK.

“Interestingly, the proposal does not apply to companies and a company selling a residential property will continue to pay corporation tax under the rules for that system, which is normally nine months after the financial year end of the company.

“It is important to note that the proposal applies to both UK and overseas residential properties, but there is an exception where the gain is also taxed in the country where the property is located, which should be the case in the majority.

“However, individuals will need to be mindful when selling an overseas residential property that they do not have a reporting requirement to HMRC, which if missed, could result in penalties and interest charges.”